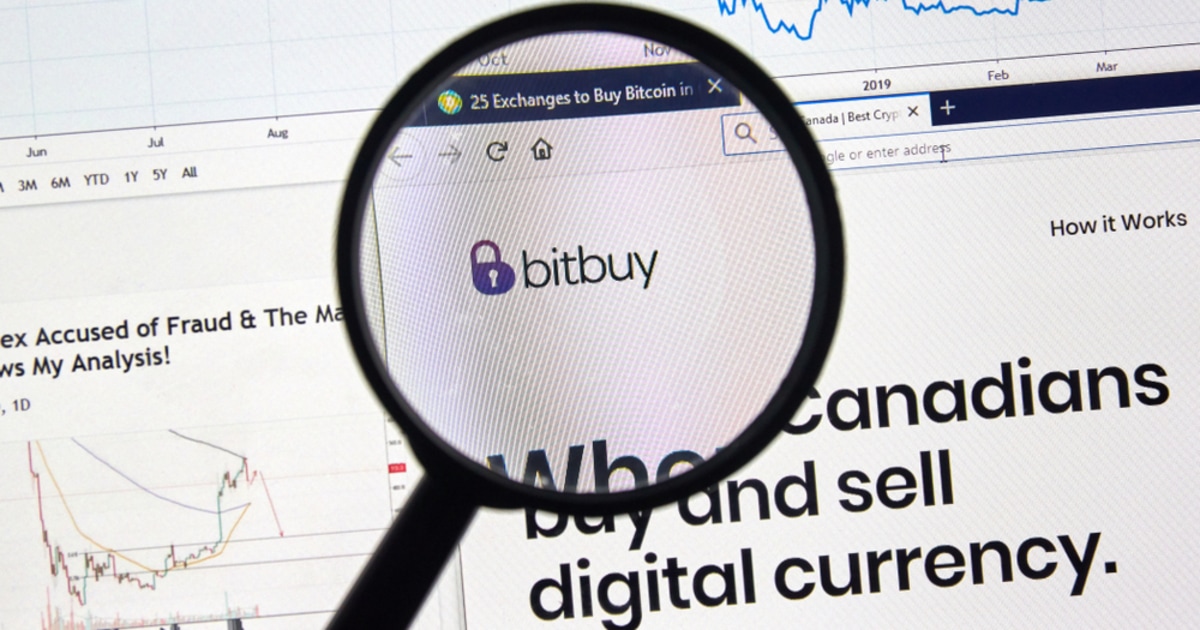 As announced by The Ontario Securities Commission (OSC), the six encryption platforms, including Bitbuy that have been registered with OSC.

Bitbuy is one of Canada’s most popular cryptocurrency exchanges. It has provided services to more than 375,000 Canadian customers, with a transaction volume of more than 4.4 billion U.S. dollars through the platform. Last year, on September 30, 2021, the platform generated more than $31 million in revenue in 12 months.

According to the terms of the official agreement issued on Tuesday, the acquisition was carried out in cash and stock, with a total transaction value of $206 million.

WonderFi will conduct this acquisition by issuing 70 million new shares and paying $50 million in cash, including an advance payment of $20 million. This will be Canada’s first acquisition of a fully regulated cryptocurrency platform. It is expected that this harvest will be completed in the first quarter of this year, and Bitbuy nominees, including Bitbuy President Dean Skurka, will join WonderFi’s board of directors.

WonderFi Technologies and First Ledger Corp. promise to create a unified platform for users to purchase cryptocurrencies such as Bitcoin and Ethereum and provide access to decentralized finance (DeFi).

WonderFi, CEO Ben Samaroo, said that regarding the acquisition:

“The integration of Bitbuy’s product suite will accelerate and expand the reach and scope that WonderFi can offer to the market, and will drive long-term growth and value for the company.”

O’Leary stated in a press release that the deal is “a combination of two management teams with excellent execution skills that now have the bandwidth, assets and licenses to provide an institutional-grade compliant crypto platform to investors interested in exposure to centralized and decentralized financial services.”