WisdomTree, a financial investment company based in New York, on Friday released its latest earning report showing the asset manager’s cryptocurrency holdings have declined by 36% and now stands at $178 million in the third quarter as of September 30. 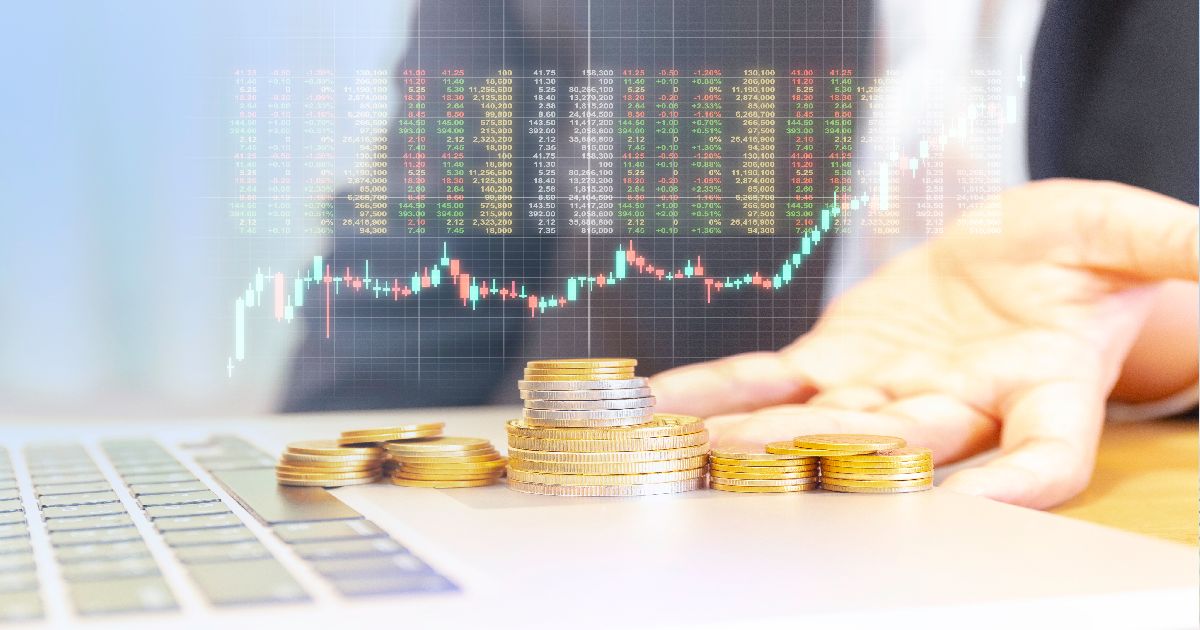 The report indicated that the company’s crypto holdings have now reduced 56% since January, from $406 million. Overall, WisdomTree said it had $70.9 billion in assets under management at the end of this year’s third quarter.

The decline in holdings reflects the fall in crypto prices and the global crypto market cap, which has declined from $2.3 trillion in January to $1.02 trillion today.

Jarrett Lilien, WisdomTree’s President, and Chief Operating Officer said that the firm has not been deterred by the market crisis, saying that the company’s approach is to bring crypto mainstream.

WisdomTree is one of the several crypto asset managers impacted by the dull and long crypto winter. Several listed crypto business firms have lost interest from investors and faced severe downgrades from the brokerages at large.

The performance of these firms (such as PayPal, and Coinbase, among others) has been highly disappointing, with some (like BlockFi and others) recently announcing reductions of their headcounts while others (like Voyager Digital, Celsius Network, Arrow Three Capital, and others) announced bankruptcy protections.

A consistent increase in outflows from crypto investment products since the TerraUSD collapse has raised concerns over the survival and sustainability of many crypto asset management firms.

While the market downturn has made it difficult for small crypto funds to survive, it has created an opportunity for leading players in the asset management sector to rethink their risk management strategies.