Interactive game company WildWorks said it will enter the field of encrypted games and establish a new department focused on the development of the NFT virtual game community. 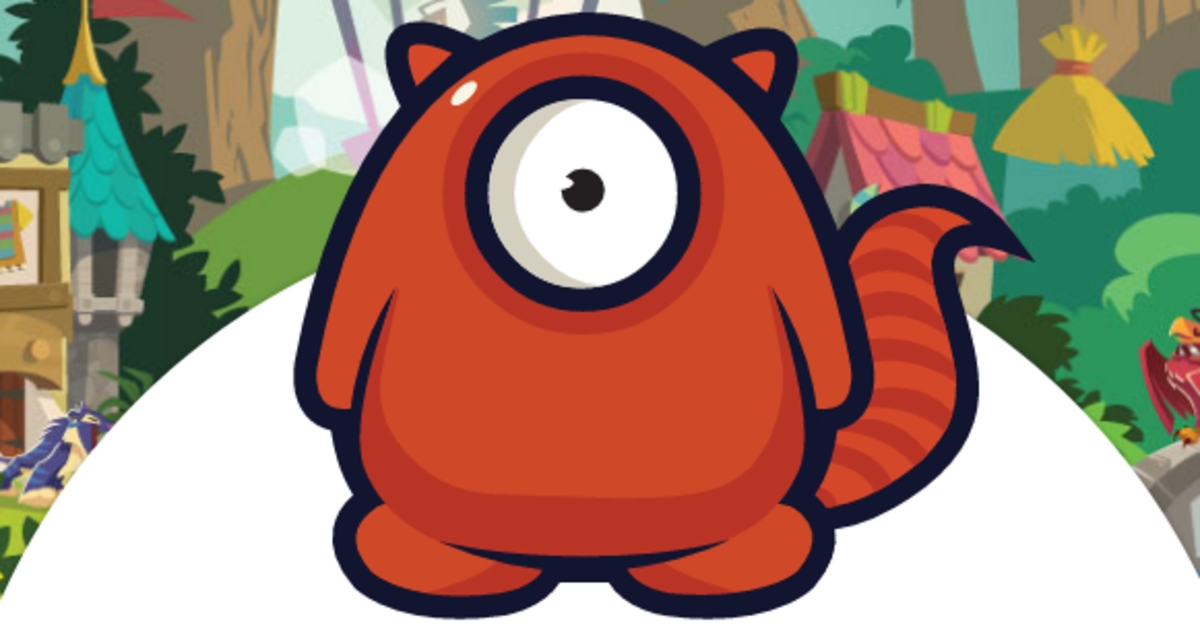 Users can socialize, share ideas, and roam freely on Cinder’s new blockchain. The company plans to develop on its own professional platform called Jam.Net to “create and earn” economy, enabling users to convert game content created in the community into NFTs that exist on the Solana blockchain within one year.

And later in 2022, unique items generated including avatars, customized party rooms, and game spaces can be traded in the metaverse with other players or sold on Cinder’s market.

These NFT avatars will be cast in January, and only those who hold this initial avatar can initially visit the world.

“Owners of the Cinder Fae avatars will be the OGs of this world, and owners will have a prominent voice in shaping its evolution. Eventually Cinder users will be able to customize and mint avatars themselves, but this first release will always be exclusive and unique.”

Due to the recent rapid increase in sales of NFT, the public’s understanding of meta-universe and virtual games has continued to deepen. Cryptocurrency investment giant Grayscale released a report on November 25 stating that by 2025, the revenue of the virtual gaming world may grow to $400 billion.

Stacey said that the online community around the realization of the concept of the future NFT utility is still months or years, but this will not stop Cinder’s path.