Who is Satoshi Nakamoto? Elon Musk’s Latest Guess Comes as No Surprise

The identity of Satoshi Nakamoto, described as the creator of Bitcoin (BTC), remains one of the best-kept secrets in the nascent world of digital currencies to date. 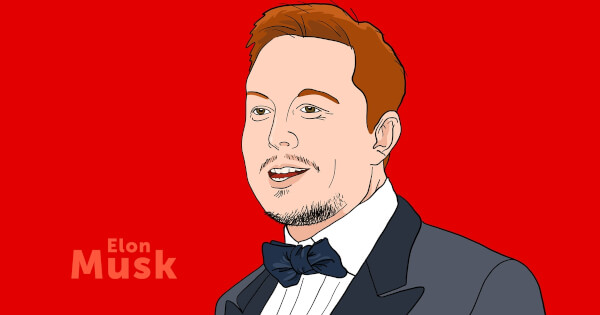 While many have tried to guess who this personality is, others, including Australian Computer Scientist, Craig Wright has often claimed ownership of the intellectual property of the BTC protocol, a claim many do not believe.

As the game and quest to unmask Satoshi’s identity lingers, Tesla CEO Elon Musk has further lent his voice to the debate. While appearing on the Lex Fridman’s Podcast, Musk emphatically noted that Satoshi might just be Nick Szabo, a computer scientist, legal scholar, and cryptographer known for his research in digital contracts and digital currency. In explaining the reason for his pick, Elon Musk said;

“You can look at the evolution of ideas before the launch of bitcoin and see who wrote about those ideas. It seems as though Nick Szabo is probably, more than anyone else, responsible for the evolution of those ideas. He claims not to be Nakamoto, but I’m not sure that’s neither here nor there. But he seems to be the one more responsible for the ideas behind bitcoin than anyone else.”

Nick has long been linked to Bitcoin because of his early digital money work. While he himself has denied being the Satoshi everyone is looking for, his linguistic style is closely similar to those used in the Bitcoin whitepaper, as observed in a 2014 report by a team of linguists.

“The number of linguistic similarities between Szabo’s writing and the bitcoin whitepaper is uncanny,” the researchers said, adding that “none of the other possible authors was anywhere near as good of a match.”

A recently concluded legal battle between Craig Wright and the family of his late business partner, Dave Kleiman, would have given more insight into the truth behind Wright’s claims to be Satoshi Nakamoto. However, the jury did not dwell on the identity of Satoshi, and since Wright won, there was no need to split the 1.1 million BTC that was under contention per the lawsuit.

Until Satoshi Nakamoto is set to reveal himself, more guesses are likely to permeate the digital currency industry.