The Wharton School, a premier business school at the University of Pennsylvania in the United States, officially accepts cryptocurrency as a payment method for blockchain courses through Coinbase exchange. 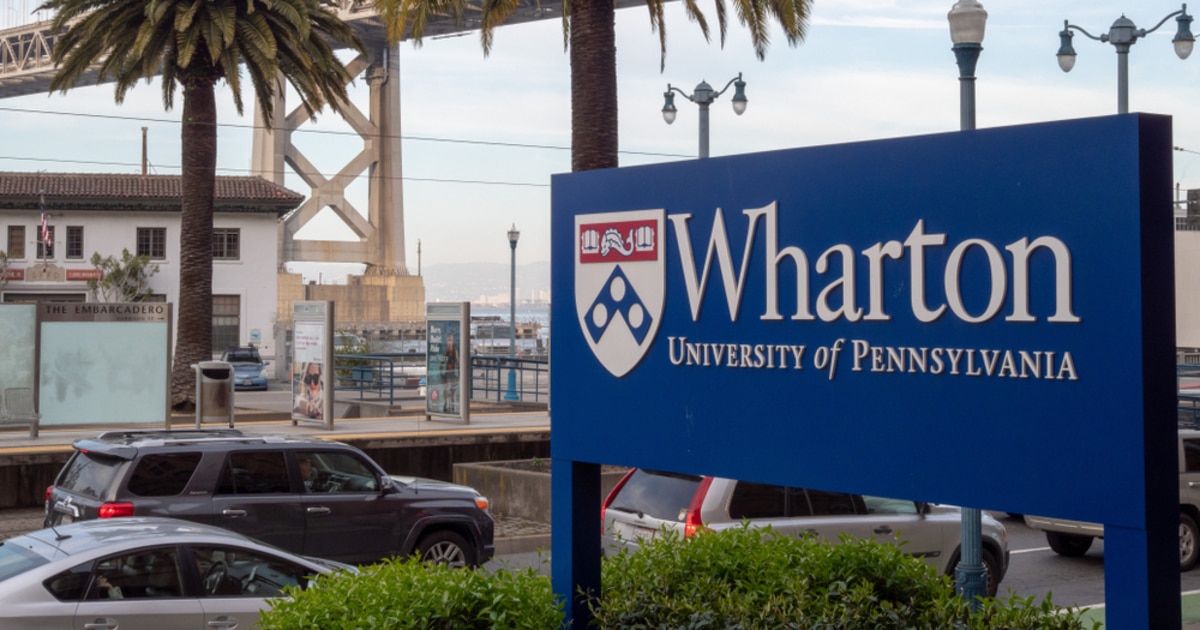 The Ivy League business school has stated that its newest online executive education program, “The Economics of Blockchain and Digital assets” course, started on January 2022,

This is a six-week program with a total tuition fee of $3,800. And Wharton offers an introductory course on cryptocurrency and blockchain to students who want to learn about the field through its online education platform Coursera.

Elon Musk, the founder and CEO of Tesla electric motor maker and cryptocurrency advocate, graduated in 1997, is among the Wharton School’s alumni network and founder-Arthur Hayes of famous crypto exchange BitMex.

Last May, the University of Pennsylvania received $5 million in anonymous crypto donations. It is reported that when they received the donation, Wharton immediately converted the donation into fiat currency, which is now worth more than $7 million.

As reported by blockchain.News, Kevin Werbach, the program’s academic director and professor at Wharton School, will be the program’s leader, designed for professionals and executives from diverse backgrounds, including technical, managerial and traditional Finance, addresses the business and regulatory aspects of distributed ledger technology.