Publishers are key to ensuring quality and advancing Web3 gaming along the adoption curve. It’s no secret that Web3 gaming marks the next paradigm shift for the gaming community.

Web3’s concept of an interoperable and decentralized gaming ecosystem with more value for players will eventually overhaul the gaming landscape. But how long will this trend take to go mainstream and ultimately reshape the market? In the same way that mobile gaming became a global phenomenon despite early doubters, new concepts and business models in gaming continually arise and prove themselves over time. It’s just a question of how we can speed up our progress along the adoption curve. 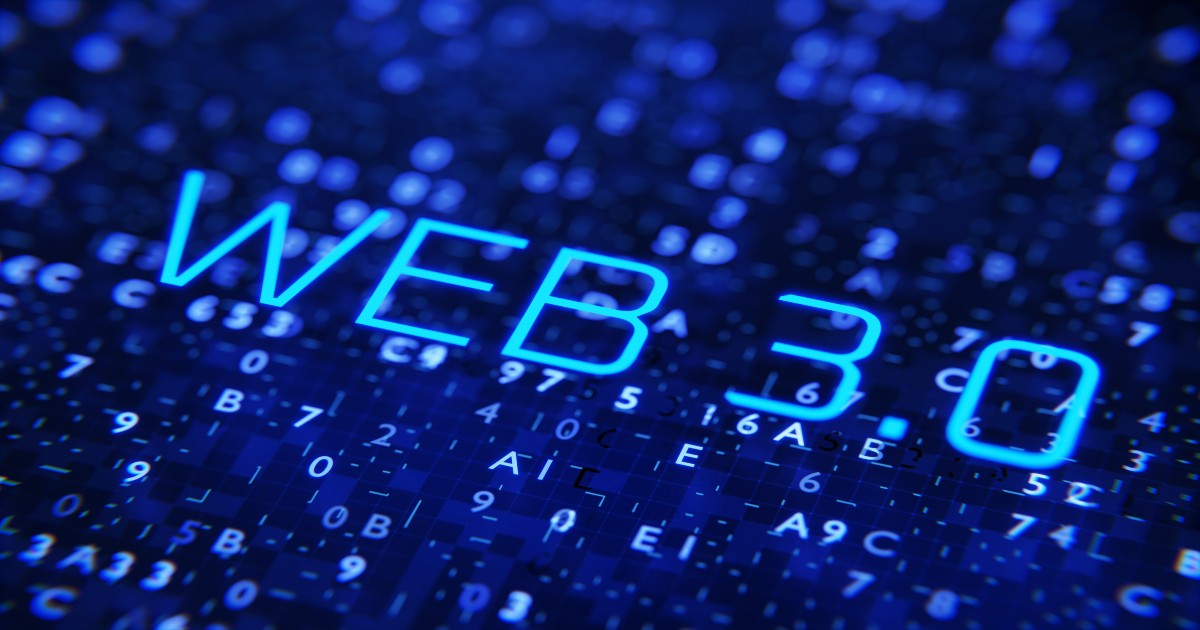 A new wave of talent from Web2 is flooding into the Web3 gaming industry. At the same time, interest is blooming beyond the grassroots level, with mainstream Web2 firms also starting to explore the area in earnest. While the growth in this sector is explosive, without the infrastructure to harness all of the creative energy that’s radiating, the ecosystem will struggle to reach full maturity in the near term or earn the buy-in of gamers themselves.

In these crucial next stages, where studios and developers are jostling for space and market share, the emergence of top-tier game publishers will become equally as important, if not more so. Game publishers play a vital role in ensuring the quality of games coming to market and, thereby, the credibility of the industry as a whole.

Streamlining go-to-market strategies and defining feasible business models will also be key if we want to build a more efficient ecosystem within Web3 gaming. These are also vital services publishers provide.

Major firms in the Web2 gaming industry generally belong to two camps: game developers and game publishers. The lines between the two often end up blurred. But generally speaking, developers are responsible for creating and executing a game, while game publishers streamline the end-to-end process of games actually going to market and getting in front of gamers.

We often see large companies, like EA or ActivisionBlizzard, blur the lines between these two roles, as they execute on both fronts. The same goes for mobile gaming giant Tencent, which also publishes its own games with a heavy discount by keeping everything in-house. As for the current state of Web3 gaming, the industry has an abundance of studios and developers creating new opportunities and forging creative new paths.

But so far, we’ve yet to see the same enthusiasm on the publishing side of the industry. For example, SkyMavis is the developer and studio behind major Web3 hit Axie Infinity, but is not a publisher of other games. And Web3 pioneer Animoca Brands, which owns a major stake in SkyMavis, is primarily a venture capital company. Again, not a publisher.

Game publishers’ primary value add to the industry is to be a curator, sifting through the multitudes of projects to find the games that will be successful, thereby cementing the

industry’s credibility. But what we’re seeing with Web3 gaming right now is that more concern is given to novel ideas rather than AAA-quality execution, meaning speculative angels get more attention compared to actually good games. As a result, random shots in the dark are replacing strategic creativity. And that’s not conducive to moving Web3 gaming along the adoption curve.

Then consider the fact that, without publishers tidying up the space, Web3 faces scalability issues. Successful case studies aren’t effectively shared throughout the industry, leading to repetitive innovation that hinders efficient growth and progress. And without channels to provide proven go-to-market strategies, access to the market is, as a result, limited to clout and word of mouth. This again eats into ecosystem efficiency with repetitive and overlapping efforts.

What’s missing here is publishers’ accumulation and dissemination of lessons learnt and market know-how, which will be critical to maturing the industry at scale.

Rather, the Web3 gaming industry’s current focus is on providing content discovery above all else. Many platforms aim to be the Steam of Web3. But we less often hear from firms aiming to be Web3’s biggest publisher, and that’s because it takes extensive expertise and experience to achieve.

Yet Web3 game developers and studios need strategic guidance to zoom out and see what the real market opportunities are. This helps to drive the creation of a wider range of games, thanks to strategic support for smaller developers and studios wanting to enter the field. It also helps studios of all sizes reach more markets and gamers on a global scale efficiently and strategically.

Publishers are vital for the maturity of the Web3 gaming ecosystem

Despite the current crypto bear market, Web3 gaming momentum continues to gather pace. And what the industry needs most is top-tier publishers to speed up the sector’s progress along the adoption curve. Developers require comprehensive solutions to support the designing, launching and scaling of blockchain games. Players want quality games made easily accessible. And publishers provide those vital services to improve efficiency and quality across the ecosystem. Let’s hope we see more Web3 gaming publishers emerging in the near future.

Joseph has been in the video game industry for more than 10 years, with senior positions at Perfect World, GREE International, Tencent, and NetEase. With rich experience in developing

many well-known AAA games globally, Joseph aims to transform the Web3 gaming industry with state-of-the-art gaming design and technology. He is CEO and founder of Web3 game studio and publisher Red Door Digital.