Walmart to Launch its own Crypto and Collection of NFT

Well-known U.S. retailer Walmart appears to be laying the groundwork for its foray into the Metaverse, documents filed shown with the U.S. Patent and Trademark Office late last month, showing that Walmart is preparing to create its own collection of cryptocurrencies and non-fungible tokens. 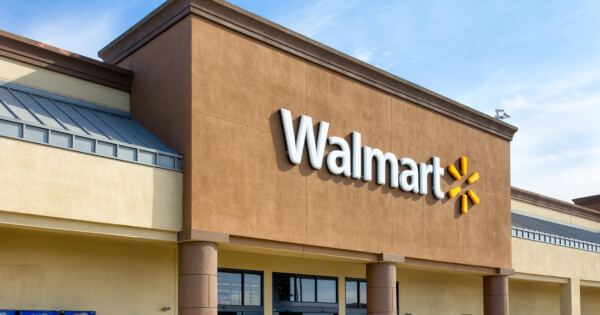 Walmart filed a total of seven applications on December 30, along with several new trademark applications, three of which belonged to “Walmart Connect” (the name of the company’s existing digital advertising business), indicating an intention to manufacture and sell virtual goods, including electronics, home décor, toys, sporting goods and personal care products.

In a statement, it is “continuously exploring how emerging technologies may shape future shopping experiences,” Walmart said, according to the report from CNBC:

“We are testing new ideas all the time.Some ideas become products or services that make it to customers. And some we test, iterate, and learn from.”

Walmart has been exploring its capabilities in the cryptocurrency space. In August of this year, The multinational retail giant in the United States, Walmart, posted a job posting about hiring the leader for cryptocurrency and digital products.

Walmart Inc, the world’s largest retailer, announced on Thursday, October 21, that customers at some of its U.S. stores will be able to buy Bitcoin using ATMs installed by Coinstar.

In early November, Nike filed a series of trademark applications, previewing its plans to sell virtual branded sneakers and apparel.

As reported by Blockchain.News on December 14, NFT platform RTFKT Studios, which integrates reality into fashion and games, announced on its official Twitter account on December 13 that it has been successfully acquired by sports brand giant Nike.