Voyager Digital, one of the publicly traded cryptocurrency platforms in the United States, has tapped the services of Brian Brooks, the current Chief Executive Officer of Bitfury, as one of its non-Executive Directors. 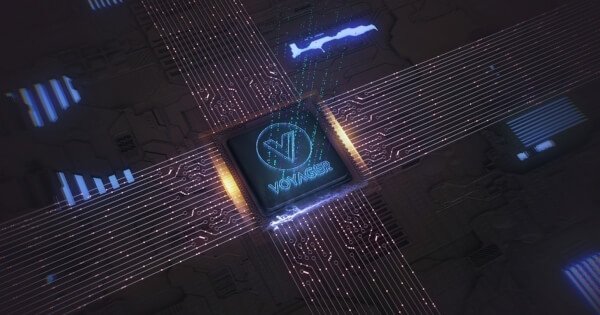 The appointment was announced on Monday, and per the company, Brooks’ works start immediately.

“On behalf of the Board, I welcome Brian to the Board as an independent, non-executive Director.” said Philip Eytan, Chairman of Voyager Digital, “Brian’s extensive background as an executive at major crypto companies and as the leader of important government regulatory initiatives in the crypto space will help propel the growth of digital assets and Voyager’s business.”

Brooks’ appointment was informed by the wealth of experience he has gathered in his professional career while serving as the Comptroller of the Currency under former President Donald Trump’s administration. Following his departure from the OCC, Brooks has taken on roles in the digital currency ecosystem, and this, to an extent, has broadened his perspective the more in the space.

Brooks is known for his proactiveness in helping to advance the growth of the nascent digital currency ecosystem. Under his reign at the OCC, the regulator permitted Federally Chartered Banks to keep custody of stablecoins, one of the first and crucial gestures of openness to the crypto ecosystem from a Federal Agency.

The recognition of Brooks as a crypto advocate is duly recognized across the entire digital currency ecosystem as he represented Bitfury in the U.S. House Committee on Financial Services to discuss cryptocurrencies. The ascension of Brian Brooks mimics that of Jay Clayton, the former Chairman of Security and Exchange Commission. He was appointed earlier in the year as an Advisor with One River Digital Asset Management company.

With the appointment of Brooks and Clayton making headlines, it is becoming evident that digital currency platforms are prioritizing the integration of former regulators in preparation for the future of the ecosystem.