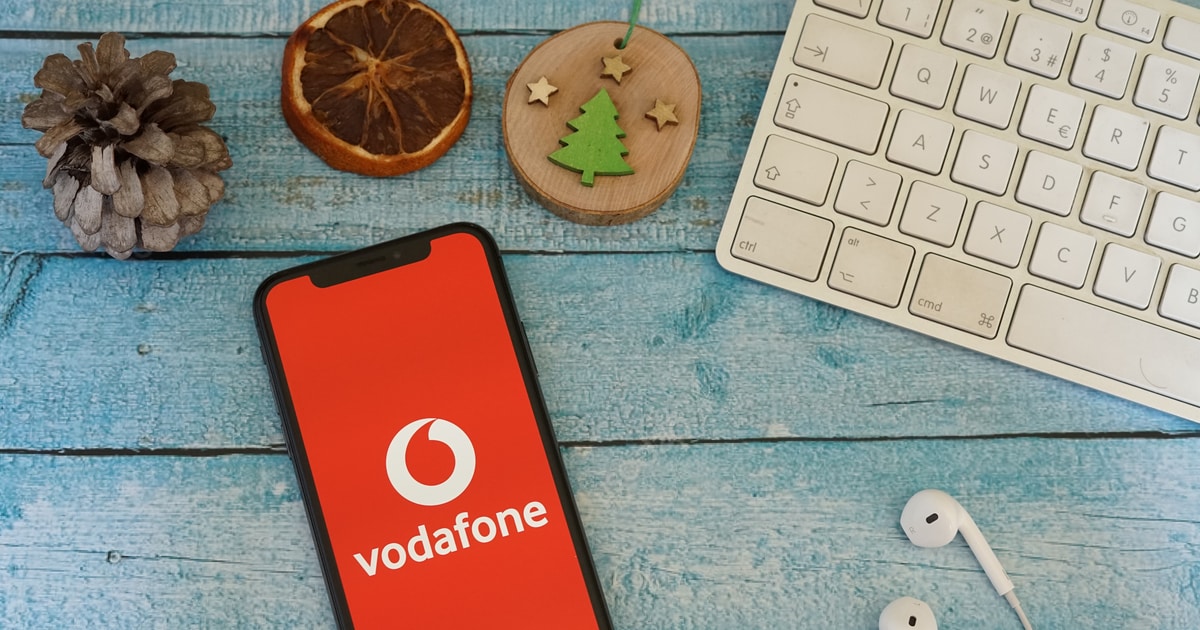 Romanian news agency Ziarul Financiar reported that the first SMS was sent some 29 years ago, on December 3, 1992. It will be up for sale on December 21 at the Aguttes auction house in France.

The 15-characters SMS will be sold as a standalone piece marked one of the most important milestone innovations in the world and seven years after this first message was delivered to Vodafone employee, Richard Jarvis at the company’s Christmas party, SMS expanded to other networks beyond the Vodafone network.

The successful buyer can make payments using Ethereum (ETH) and gain access to a detailed and unique replica of the original communication protocol that sent the world’s first SMS. Per the report, proceeds from the auction will be donated to the United Nations High Commissioner for Refugees (UNHCR), a gesture that is aimed at supporting the forcibly displaced persons.

The growth of NFTs in the past year has stunned many in terms of numbers and the global brands that are now wading into the space. While the most expensive NFT sale to date remains Beeple’s ‘Everydays: The First 5000 Days’ collage which sold for $69.3 million in ETH, a number of expensive standalone pieces have been sold in the past year.

A common trend in the space is the launch of NFT collections with Bored Ape Yacht Club (BAYC), arguably the most iconic that was introduced into the space this year. Beyond the hype that NFTs have gathered in recent times, many advocates of this new technology believe the use cases are yet to be deciphered and express optimism for the future of the technology.