To gain an upper hand in the blockchain sector, Vietnam is in high gear to boost human resources in this sector, according to the local media outlet Viet Nam News. 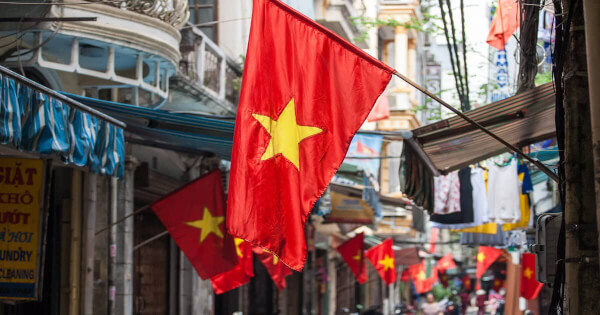 “The scarcity of human resources in this field is completely inevitable in both Việt Nam and internationally.”

“It is extremely difficult to recruit human resources specializing in this field as Blockchain is still quite new and there are no training programs at universities, colleges, or even information technology centers in the country.”

Therefore, Vietnamese engineers and programmers are being encouraged to venture into the blockchain field because they can flexibly switch to internet learning and self exploration.

For instance, by having adequate personnel trained to create blockchain-based smart contracts, Vietnam will be in a position to meet market needs.

“We need to pay more attention to the deep development rather than just the surface one. If it can solve the problems from the root, Việt Nam can easily meet the needs of the market in the next five to 10 years and help Blockchain become a technology widely used here.”

Nguyen added that for Vietnam to be a blockchain hub then personnel training should be undertaken from the bottom level up.

Businesses, universities, and research centers should also come up with plans to train personnel from the root level. Nguyen stated:

“There should also be good quality short-term blockchain courses for those who intend to change industries, grasp it in a short time, making the peer-to-peer transition more flexible.”