Tagged as the largest cryptocurrency scam on American soil, the BitConnect fraud scheme siphoned more than $2 billion from investors before going underground in January 2018. 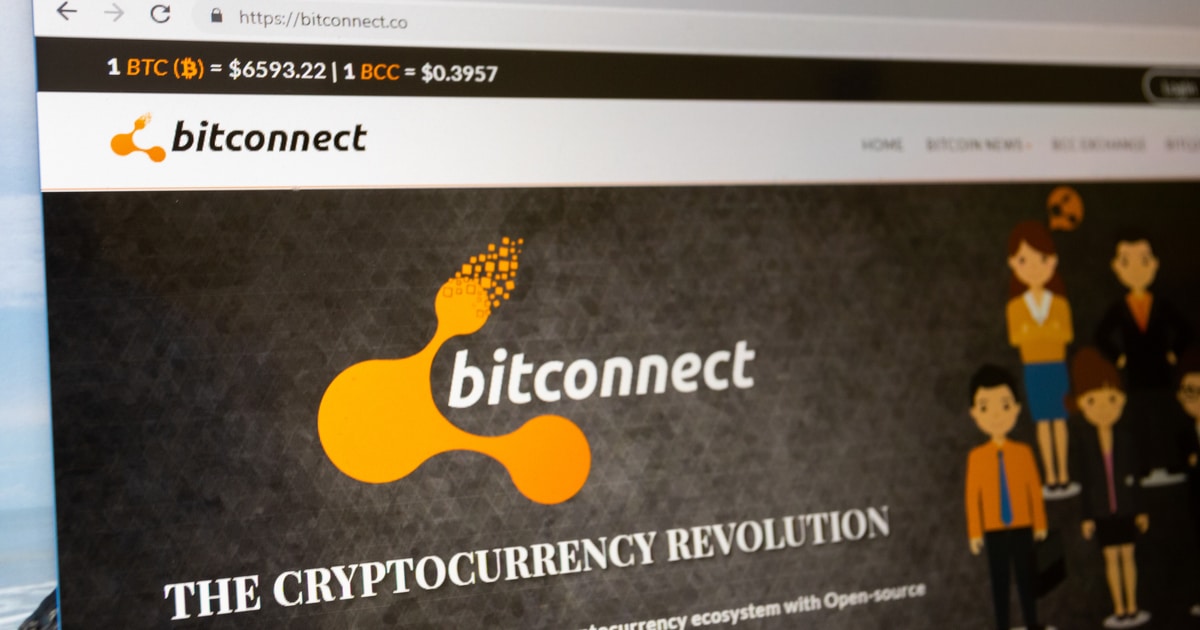 Victims might feel relieved as the U.S. Attorney’s Office for the Southern District of California, and the U.S. Postal Investigative Service has been granted a court order to liquidate Bitconnect’s crypto proceeds.

The cryptocurrencies, including Bitcoin, Litecoin, Ethereum, and Dash, worth approximately $57 million, will be sold at current rates after being seized from Glenn Arcaro, a top American-based BitConnect promoter.

Arcaro pleaded guilty for his participation in the crypto fraud scheme, making BitConnect emerge as the biggest cryptocurrency scam to be ever charged criminally.

The Justice Department acknowledged that Arcaro is scheduled to be sentenced in January 2022 and faces imprisonment of up to 20 years.

Moreover, Plus Token Ponzi scheme, a global pyramid network, was entrenched on Chinese soil and abroad. It caused a wide-ranging panic in June 2019, after some Korean and Chinese investors could not withdraw Bitcoin funds from their wallets, which was dismissed as a mere hacker attack.

Scammers have also devised ways to impersonate high-profile figures like Bill Gates and Elon Musk, as witnessed in the 2020 Twitter hack involving Bitcoin.

Nevertheless, the relevant authorities are cracking the whip in addressing the crypto scam issue, as evidenced by the liquidation of BitConnect’s crypto proceeds and the looming Arcaro’s incarceration.