The United States National Credit Union Administration (NCUA) has granted domestic credit unions that are under the aegis of the Federally Insured Credit Unions (FICUs) the permission to enter into business partnerships with third-party digital currency trading platforms. 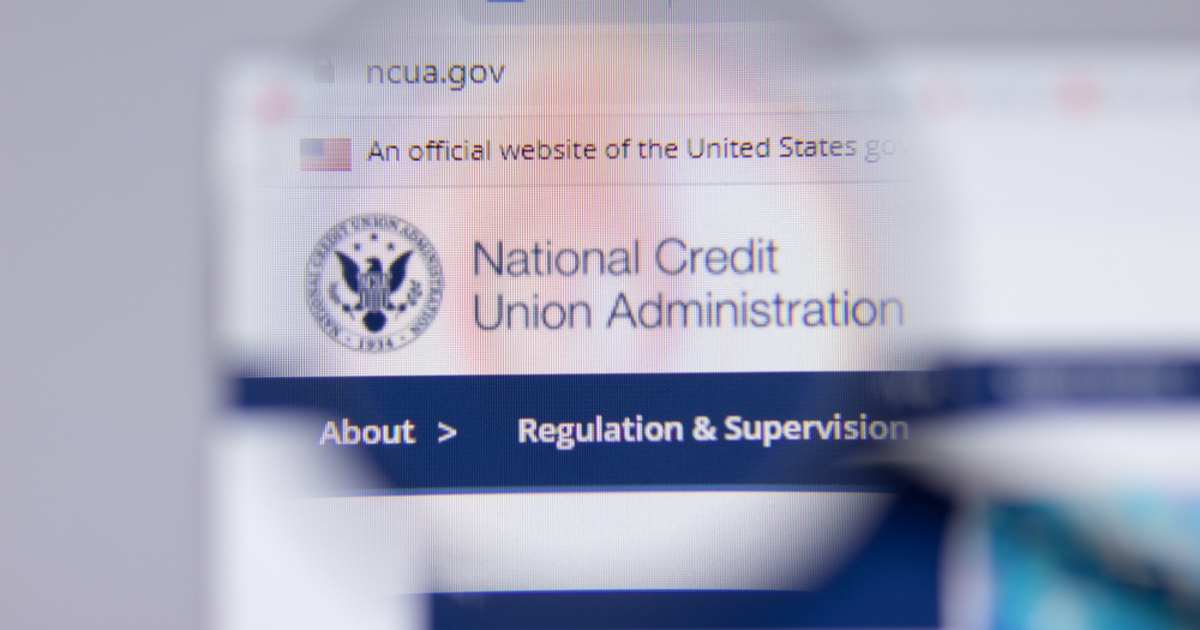 Following the new clarity provided, the NCUA said it is not prohibiting business associations with cryptocurrency-based firms to work under the new change and it said it will be approving all forms of proposed partnerships between its members and crypto firms in the near future.

The NCUA also said in the letter that it plans to establish a more robust guideline that will give clearer direction to credit unions in the country as it relates to Digital Assets service providers.

“A [union’s] relationship with third parties offering [crypto-related] services and related technologies will be evaluated by the NCUA in the same manner as all other third-party relationships,” the regulator said, adding that “This includes a FICU exercising sound judgment and conducting the necessary due diligence, risk assessment, and planning when choosing to introduce or bring together an outside vendor with its members. FICUs should establish effective risk measurement, monitoring, and control practices for such third-party arrangements.”

With this prompt, industry participants will not need to operate in a vacuum or do anything that will be against the law, the way the SEC is accusing Ripple of trading XRP coin as a security, stirring a lawsuit.