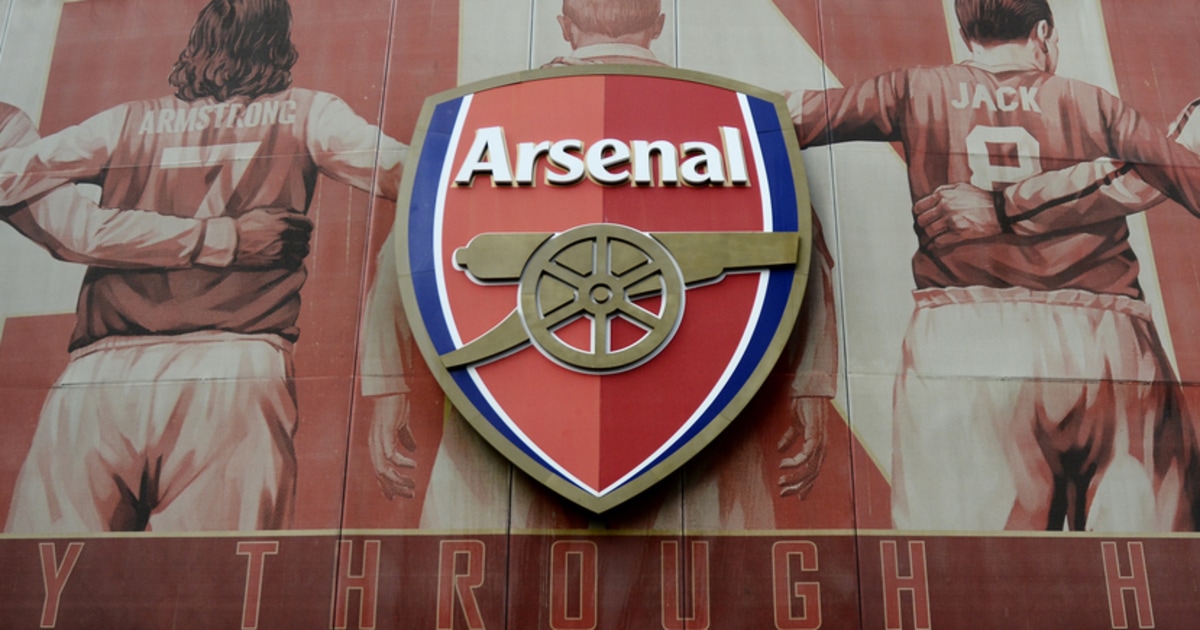 According to the advertisement regulator, Arsenal “trivialised investment in crypto assets and took advantage of consumers’ inexperience or credulity” and “failed to illustrate the risk of the investment,” as well as not making it clear that the ‘token’ was a crypto asset.”

Club fan tokens are becoming a common trend amongst sports clubs globally as a strategy to use new avenues in order to embrace blockchain and bring their fans closer together. Mostly powered by Socios, Arsenal joined the likes of Barcelona, Juventus, and Paris Saint Germaine amongst others to launch their token earlier in the year.

The club placed an advert on its webpage on August 6 and on its Facebook page on August 12 asking fans to download the Socios app in order to have a say in the type of song they would like to hear when the club won home games. However, the ASA notably disagreed with the club’s approach, saying that the club had assumed users were already familiar with the workings of the digital token.

In response, an Arsenal spokesperson told the Guardian that the club takes its “responsibilities with regard to marketing to our fans very seriously. We carefully considered the communications to fans regarding our promotions and provided information regarding financial risks.”

The club has complied with the ASA’s directive with respect to the removal of the ads, and the crackdown echoes the supposedly zero-tolerance against all forms of adverts bordering on cryptocurrencies in the UK.

As reported by Blockchain.news, a London lawmaker petitioned ad regulators to ban adverts on cryptocurrencies, fueled by Floki Inu’s ads that flooded the city’s transport system.

The crackdown on Arsenal’s move towards blockchain and digital tokens indicate one or more related events to come as digital currencies carve their path into a the mainstream financial world.

US Senator Challenges Apple and Google about Fraudulent Crypto Apps