Cryptocurrencies have become an issue for many governments and central banks, which has prompted the government of Turkey to take new steps. 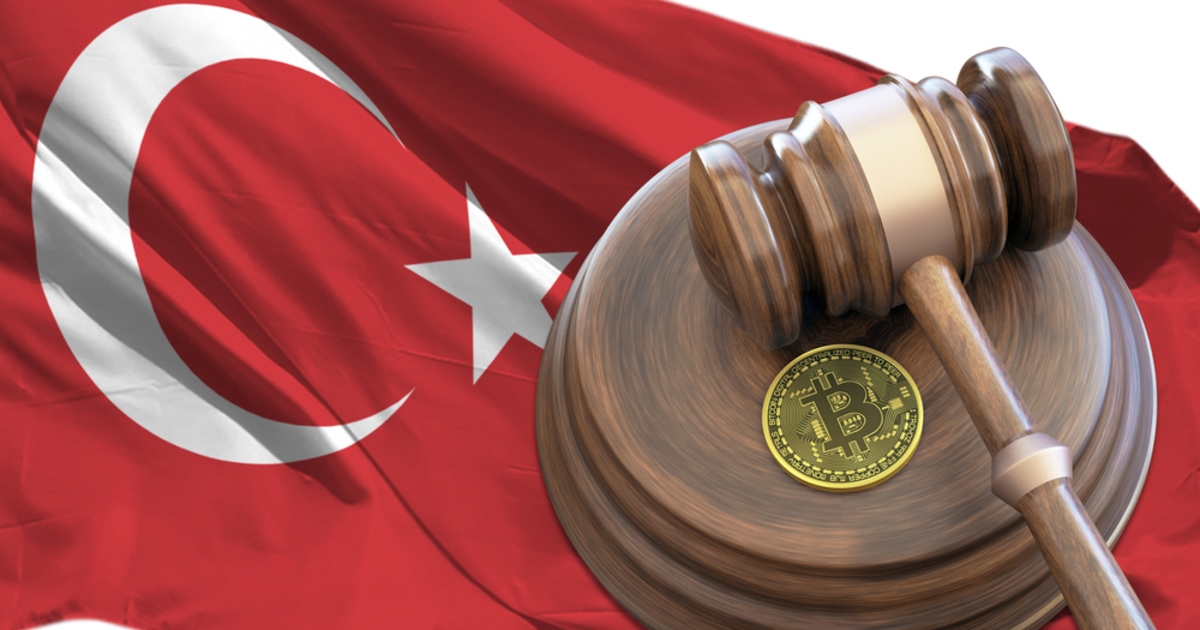 Turkey’s President Recep Tayyip Erdogan stated that his country has been accelerating its regulation of the digital tokens market.

Turkey’s President confirmed last Friday that completing a crypto law draft will soon be shared with parliament for mainstream implementation in the country. He said so while speaking at a press conference in Istanbul. The value of the Turkish Lira has been falling, and implementation of the new law will help counter the Lira value.

There has been a significant growth of Bitcoin and other cryptocurrencies in Turkey. At The same time, the country has been experiencing inflation and according to Erdogan, the currency event is not about mathematics but a process. He implied a possibility and the potential of Lira’s value growth. Most consumers have been prompted to use crypto as an alternative to circumvent the issue of inflation.

“With this understanding, we intend to channel it to a dry spot. But the exchange rate will find its own price on the market.” stated president Erdogan.

With the new crypto law, President Erdogan has envisioned Turkey becoming one of the ten largest economies in the world. He also spoke about the rising prices in the region, where he shared plans to follow those people who change labels of price list organizers several times within a day. He wants them to lower dollar’s increases.

The government is also looking to establish a central custodian bank that will help to eliminate counterparty risk. According to a Bloomberg report, this is cited by a senior official familiar with the plans.

The largest trading platforms in the country, Thodex and Vebitcoin, collapsed, affecting hundreds of thousands of Turkish cryptocurrency investors who were not able to access millions of dollars worth of digital assets after the exchange went down.

According to governor Sahap Kavcioglu of the Central bank of the Republic of Turkey (CBRT), the treasury and finance ministry is working on cryptocurrencies and that the bank does not intend to ban cryptocurrencies.

As recently reported by Blockchain.News, cryptocurrency trading volumes are rising in Turkey as the increasingly authoritarian government in the country is becoming more diligent about setting its currency, the Lira, on fire. Erdogan, who has retained power since 2003, has been working in an unexpected manner. Last month, the President lowered Turkey’s key interest rate to 18% from 19% instead of raising them to tighten the money supply. The move made the Lira lose 10% of its value against the US dollar. As a result, many Turkish citizens invest their funds in cryptocurrencies as a safe haven.

Concerning Turkeys’ economic policy have made the Lira fall almost 40% since September, driving local citizens to look for other places to invest their savings in avoiding the impact of surging inflation. According to data from the Chainalysis blockchain analysis firm, the number of crypto trades in the country has soared above one million per day as the nation’s currency plunged to a series of record lows.

Converting the Lira into gold or US dollar has become common among Turkish citizens who have seen the Lira lose 90% of its value since 2008. However, the authoritarian government has been looking to make such practices harder. Since Bitcoin prices started increasing dramatically this year, cryptocurrency trading has gained much popularity in the country.