Bitcoin’s friendliness in terms of the low transaction fees paid to use its network continues because it hit a monthly low. Market insight provider Glassnode acknowledged: 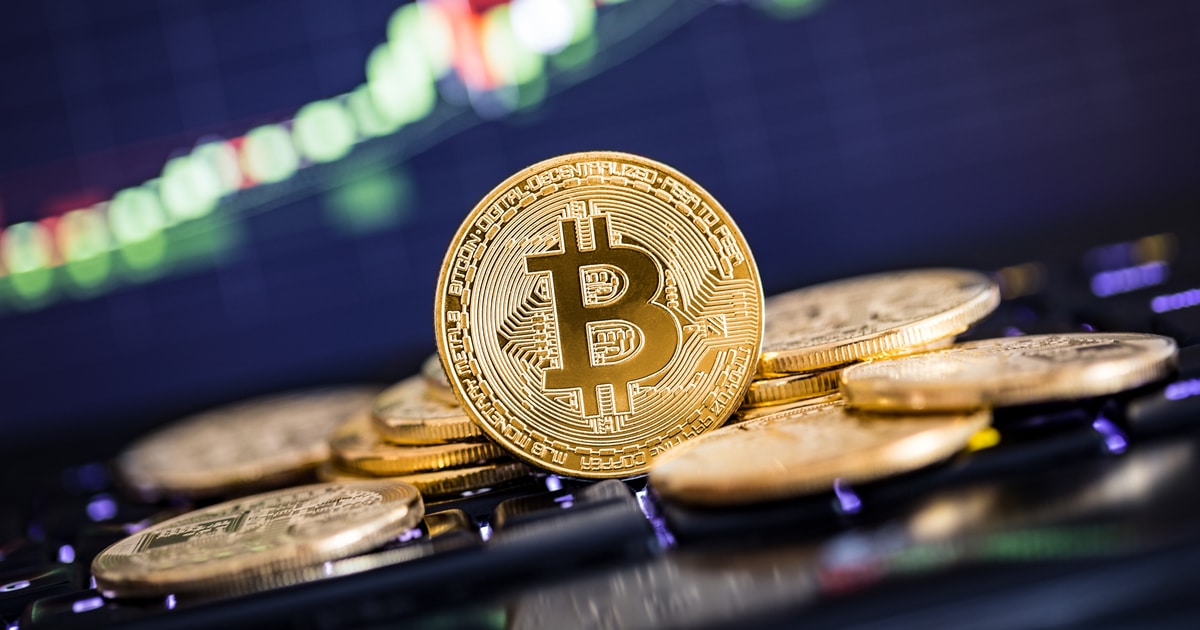 The previous monthly low was observed on Christmas day.

On the other hand, the BTC hashrate has been trending upwards, given that it recently attained a record-high. Glassnode added:

“Bitcoin hash rate has reached 183 Exahash, a new all-time high. After a -54% reduction in May 2021 resulting from a ban in China, mining rigs have returned to operation, growing network security by +117% since July.” 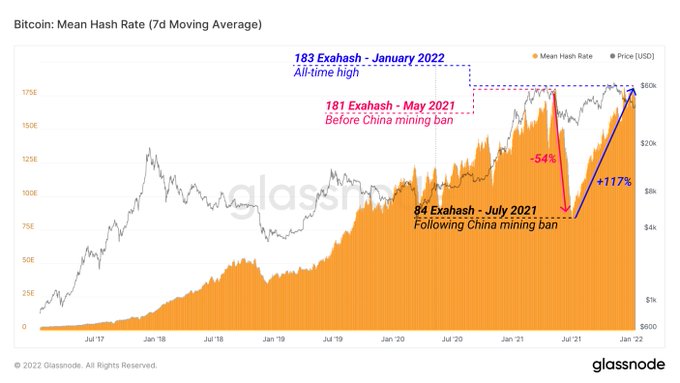 Market analyst Will Clemente opined that the Bitcoin network was presently more secure than ever before based on the recovery made by the hashrate following China’s crypto mining ban.

Chinese authorities made it clear that crypto mining was unwelcome on Chinese soil in May 2021. As a result, BTC miners were left with no choice but to shut down operations and relocate elsewhere, a move that made Bitcoin shed off more than half of its value by plummeting to lows of $30K.

Furthermore, the hashrate on the BTC network was nosedived by more than 50%.

Meanwhile, more participants continue to join the Bitcoin ecosystem, given that the number of BTC addresses holding more than 0.1 coins recently reached an ATH of 3,309,387.

Furthermore, Brazilian city Rio de Janeiro revealed plans to become “Crypto Rio” by having 1% of its reserves in Bitcoin.

Bitcoin’s choppy pattern continues. Here is why the next breakout could be catastrophic