Time Magazine will hold Ether (ETH) on its balance sheet for the first time as part of a deal with crypto investment firm Galaxy Digital to educate its readers about the metaverse. 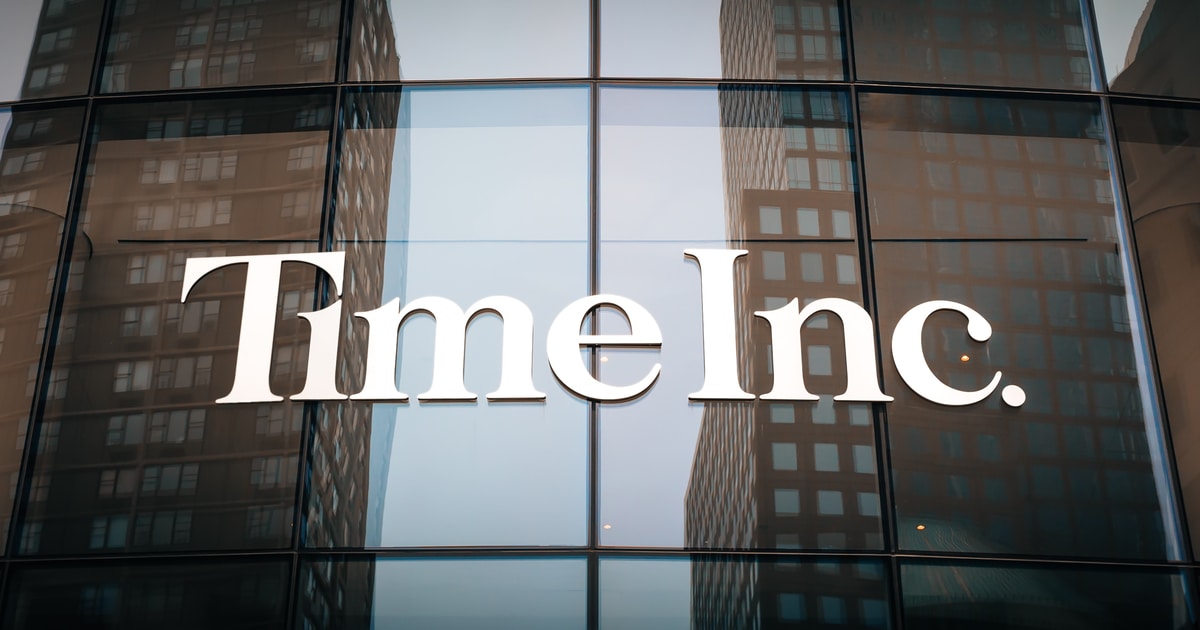 The 98-year old publication announced on Thursday, November 18, that it has partnered with the crypto company as part of efforts to explore the metaverse, to educate and engage as many people as possible about the emerging technology.

Mike Novogratz, CEO and Founder of Galaxy Digital, talked about the development and said: “Over the next decade, the metaverse will become an increasingly important part of the world economy; our physical and digital realities are already becoming hard to distinguish. We look forward to partnering with Time, an iconic brand driving innovation, as we seek to bring readers, creators, and the curious into the metaverse and demystify the tremendous amount of transformation happening within.”

The popular magazine-based in New York will be releasing a weekly newsletter focused on metaverse, compiling a Time 100 companies list for metaverse-related firms and feature educational resources on a new section of its publication, and including the virtual space as a category in its annual list of the 100 most influential people in the world.

Galaxy Digital will offer its expertise to help explain the metaverse and its potential, like taking advantage of insights from Galaxy Interactive General Partners Richard Kim and Sam Englebardt.

The list will highlight firms with the most impact within the metaverse space, some of which may include blockchain firms, while others could be offering solutions to make experiences within the metaverse more successful, impactful or accessible for businesses and consumers.

Time magazine stated that the deal is the first of this nature among media companies. Although financial terms were not disclosed, Time’ company representatives revealed that the deal would run for about six months.

Apart from that, Time magazine mentioned that the partnership with Galaxy digital was conducted using Ether (ETH), which the media company plans to hold on its balance sheet. Since April, the publication has been holding Bitcoin as part of its partnership with crypto investment firm Grayscale.

The Rise of Metaverse

The metaverse is being touted as a better version of the internet, featuring a virtual world for immersive experiences where people across the globe can meet, watch, play, and trade.

As reported by Blockchain.News in late October, interest in metaverse soared after Facebook announced a change of its name to “Meta Platforms Inc.” The social media giant retired its former name “Facebook” because it believes that it only represents a single product. “Meta”, the prefix of the word “Metaverse”, involves the concept of shared virtual worlds and communities, which is the branding Facebook hopes to capture.

Microsoft Inc is also dabbling in the metaverse. It recently introduced Mesh for Team, a virtual workplace.

As a result, other major firms are also shifting their focus in the internet’s next iteration.

Galaxy Digital appears to be focusing on expanding into the metaverse. In October, the firm raised a $325 million fundraising round aimed at virtual endeavours.

ByteDance Taking a Deep Dive into the Metaverse