As the popular proverb saying goes, one man’s food is another man’s poison, the same can be said of crypto mining which is largely on the rise in Thailand amidst the persistent ban on related activities in China. 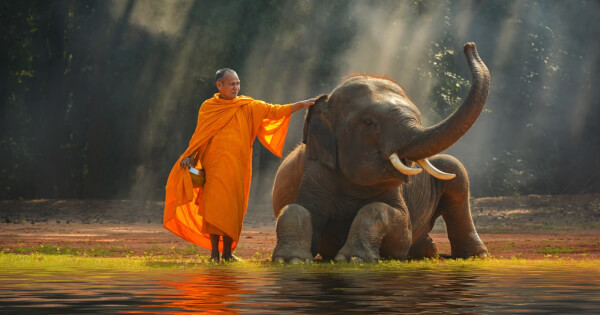 According to an exclusive report by Al Jazeera, small entrepreneurs in Thailand, and neighbouring countries are taking advantage of the crash in the price of mining machines to fuel the interests of local miners in the region.

Citing a local Thai entrepreneur, Pongsakorn Tongtaveenan, the Chinese ban caused the price of mining machine, Bitmain’s Antminer SJ19 Pro, to plunge by almost 30 percent. This slump not only just created a business opportunity for Pongsakorn, but it also notably afforded many local operators to get their hands on the machines at a relative discount.

Getting a hold of Bitmain’s Antimers, the most popular mining gear for Proof-of-Work (PoW) is typically very tough, going by the competition that breeds demand that far outstripped supply. Big multinationals are more likely to get their hands on the miners going by the large quantities of orders they place, and despite this, delivery also literally takes a lot of time.

The ban on mining activities created an equal footing for Thai miners who according to the Al Jazeera report now numbers more than a hundred thousand. The profitability of the PoW mining venture is very evident as each running miner, according to Pongsakorn returns as much as $30-$40 on a daily basis.

One Thailand-based miner who set up a solar-powered mining rig worth $30,000 told Al Jazeera that he broke even within three months of operating the rig. Just as crypto mining surged in Thailand, large-scale mining corporations operating from the United States are also shoring up their influence in the mining game, a scenario that is shifting the global mining hash rate to the US in place of China.

$400M Funding helps Gemini valued at $7.1B to Build a Decentralized Metaverse