Due to the volatile nature and potential risks to the financial and payment stability of cryptocurrencies, the Bank of Thailand (BOT) has urged commercial banks to stay away from trading with digital assets, Bloomberg reported. 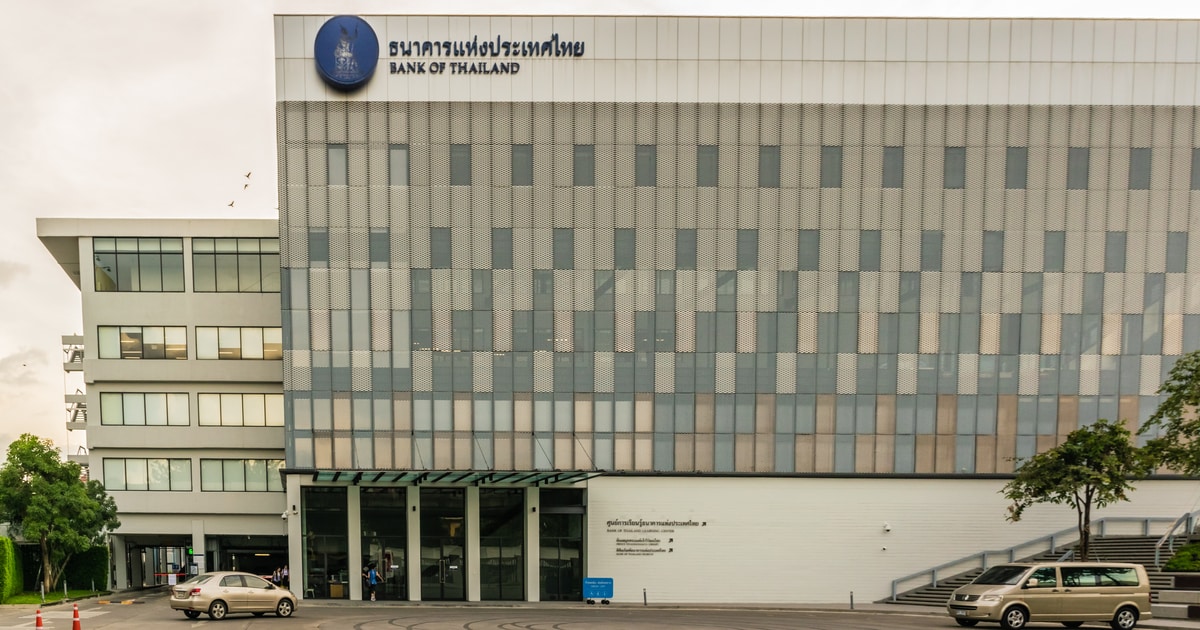 BOT Senior Director Chayawadee Chai-Anant advised commercial banks to focus on safety at a press briefing, stating “they (banks) are responsible for the deposits of the people”.

The central bank has been a firm challenger against decentralized digital assets as means of payment for goods and services which works under a blockchain system.

Chayawadee’s comments come after Thai banks have stepped activity related to digital assets as they have started to gain popularity globally.

Asked about Siam Commercial Bank’s plan, Chayawadee said the deal doesn’t reflect “direct involvement” and will be treated as investment in a high-risk portfolio.

Although the centre is against the use of decentralized assets, it leveraged the power of blockchain technology to launch a platform for government bond savings issuance, Blockchain.News reported previously.

The report also stated that as per an official press release, the Bank of Thailand noted that the blockchain-based platform will help to improve investors’ buying experience, improve operational efficiency, and reduce the overall cost of operations.

The central bank also said last week that it is working with Thailand’s Securities and Exchange Commission on guidelines to regulate the use of digital assets to limit risks.

Contradictory to the central bank’s stance towards cryptocurrencies, Thailand could see a new phase in its tourism industry as the country is planning to target crypto digital nomads to increase its gross domestic product (GDP), Blockchain.News reported on November 26.

The Tourism Authority of Thailand is working on starting a parallel sector to traditional marketing to attract new nano entrepreneurs by rolling out TAT Coin since September as part of a planned ‘cryptourism’ campaign, according to local media sources, according to the report.

While Thailand’s biggest shopping centre developer is also planning to introduce a digital currency among employees, according to a Bloomberg report.