On Friday, the Swiss city of Lugano and the country of El Salvador signed an economic cooperation agreement aimed at boosting Bitcoin adoption in their own regions and neighboring states and nations. 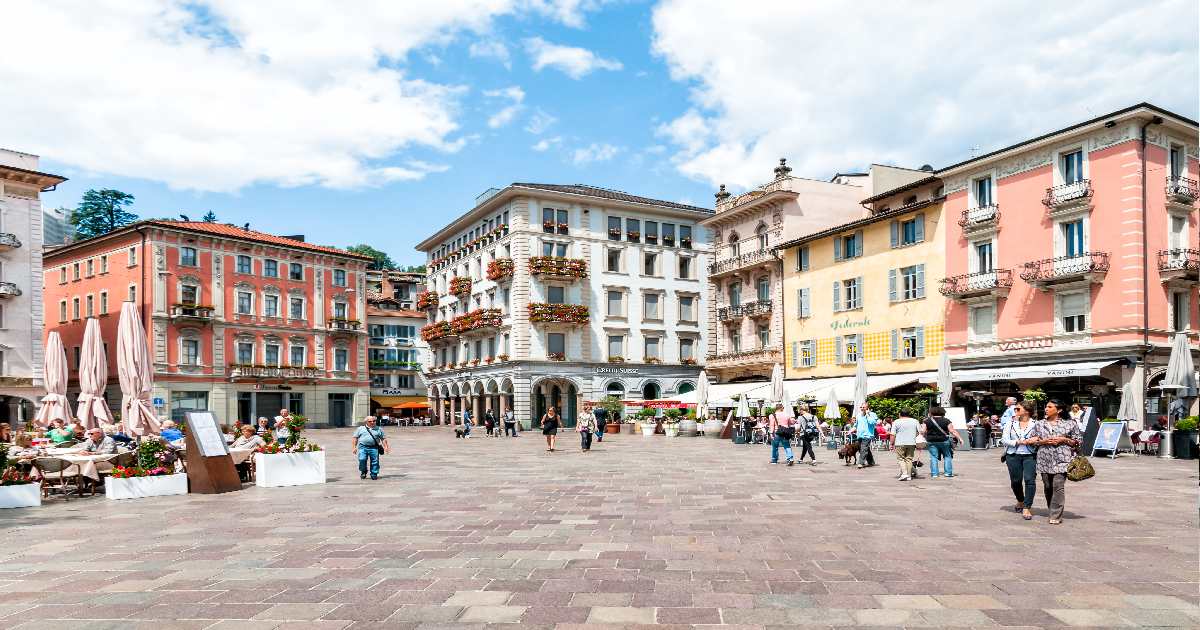 The two crypto friendly jurisdictions signed a memorandum of understanding (MOU) on economic cooperation at Lugano city’s Plan B event on October 28.

While speaking at Lugano’s Plan B Forum on Friday, Lugano Mayor Michele Foletti said El Salvador’s Bitcoin adoption as legal tender is part of the city’s interest in the agreement. The Lugano Mayor said the partnership will enable the city and the pro-crypto country (Switzerland) to develop a physical government presence in bids to build cooperation with educational and research institutions.

Milena Mayorga, El Salvador’s ambassador to the U.S., also appeared on the stage, saying that her country plans to open a “Bitcoin office” in Lugano staffed with a new Honorary Consul to promote Bitcoin adoption in the city, Italy, and Europe. She said: “With this agreement, El Salvador is now much closer to Europe.”

Meanwhile, former Blockstream chief strategy officer Samson Mow also spoke at the event and said the agreement is the “next step” in nation-states and cities adopting Bitcoin. He described the collaboration between El Salvador and Lugano as the way alliances were created between places that have adopted Bitcoin.

In March this year, the city of Lugano and Tether, the issuer of USDT stablecoin, formed Lugano’s Plan ₿ as a joint initiative to make the city a European leader in the use of decentralized digital currencies.

Paolo Ardoino, Chief Technology Officer of stablecoin issuer Tether, also appeared on the panel of Plan B Forum on Friday where he said Bitcoin adoption in the city is “working well,” with 40 merchants are already using the cryptocurrency with their point-of-sale systems.

Lugano, the 9th biggest city in Switzerland, wants to become Europe’s Bitcoin city. While Tether is already there helping her, El Salvador, which became the first country to adopt bitcoin as legal tender, has joined hands.

In March, Tether’s Paolo Ardoino and Michele Foletti, the Mayor of the city of Lugano, unveiled the plan to transform Lugano into the European Bitcoin capital.

Why Switzerland is Fast Becoming a Global Hub for Blockchain Industry