Maria Munoz, a member of the Congress of Deputies, seeks to make Spain a Bitcoin mining hub while the turmoil is still rocking Kazakhstan. 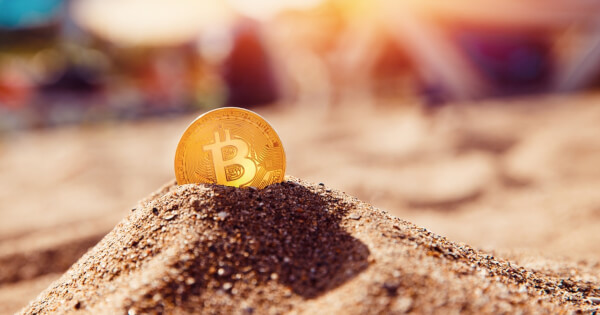 “The protests in Kazakhstan have repercussions all over the world including Bitcoin. We propose that Spain position itself as a safe destination for investments in cryptocurrencies to develop a flexible, efficient and safe sector.”

Munoz added that the BTC hashrate was nosedived in just two days based on the internet shutdown experienced in Kazakhstan. Therefore, Spain should position itself to gain a competitive edge regarding Bitcoin mining.

As the second-largest BTC mining hub, Kazakhstan experienced a wave of protests due to high energy costs. As a result, the government imposed a countrywide internet shutdown to tame the unrest, prompting BTC miners to shut down their operations. This caused the hashrate to slip by 19.6% from the peak of 229 EH/s recorded on January 1 to lows of 184.25 EH/s.

The slip in hashrate has also made mining difficulty on the Bitcoin network to hit a 7-month high, acknowledged by market insight provider Glassnode. 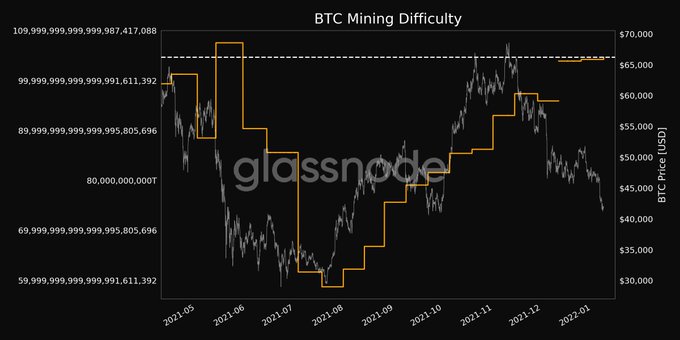 Meanwhile, JPMorgan Chase sees more crypto adoption happening this year. The leading investment bank noted that Bitcoin was well-designed as a modern store of value, and its robust design was prompting more confidence and value.

Top American multinational investment bank Goldman Sachs echoed similar sentiments and stated that Bitcoin would “most likely” become a bigger proportion over time. Precisely, if Bitcoin were to grab a 50% market share, its price would reach just over $100,000.

Correlation Between Performance of Equity Markets and Crypto Assets in Asia Increased: the IMF