All cryptocurrency ATMs in Singapore have been shut down by the Monetary Authority of Singapore, following the city-state’s prohibition of all crypto-related advertisements in public spaces. 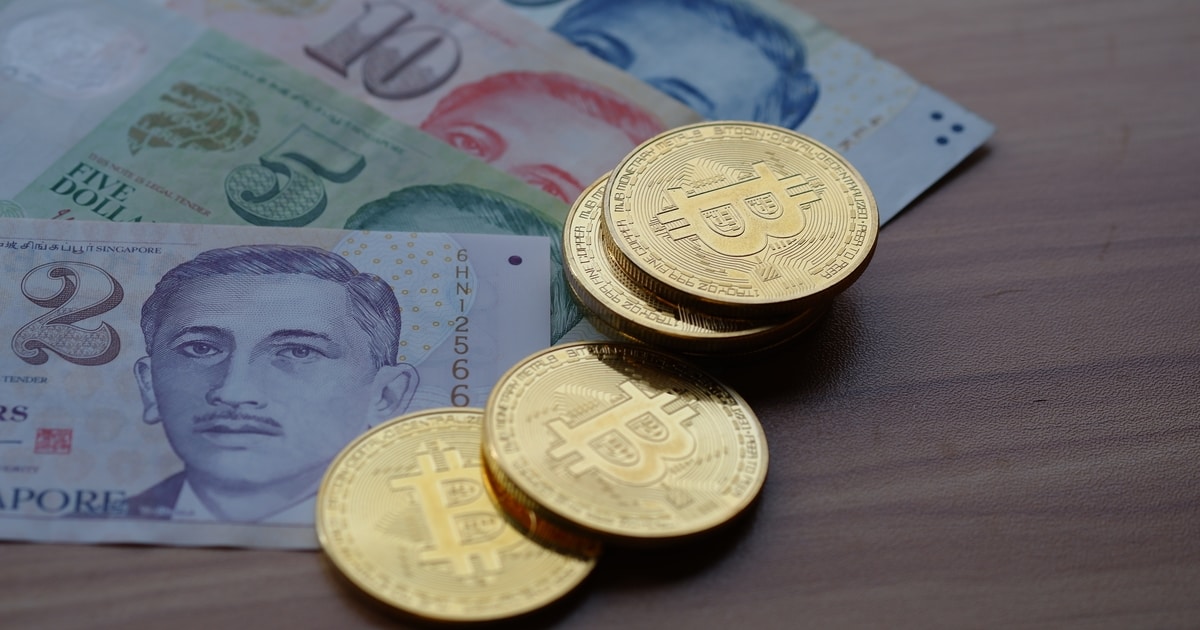 “To comply with the sudden announcement, we have ceased to offer buy or sell services via our five ATMs while seeking further clarification from the MAS,” said Daenerys & Co, the biggest Singaporean crypto ATM operator.

Deodi Pte also announced the shutdown of its ATM in adherence to the new guideline.

The move by the MAS to ban crypto ads in public space for all crypto service providers was hinged on the fact that many of the ads can downplay the risks inherent in investing in the digital currency ecosystem, Blockchain.News reported.

The advice was contained in the newly published “Guideline on the Provision of Digital Payment Token Services to the Public” that was directed to both the licensed crypto service providers as well as those in the transitional period, the report added.

In the guideline issued by the MAS, the central bank said it had “observed that some DPT (digital payment token) service providers have been actively promoting their services through online and physical advertisements or through the provision of physical automated teller machines (ATM) in public areas.”

The move is part of a broader effort by the Singaporean watchdog to regulate advertising cryptocurrency to the public.

Prior to Singapore’s crackdown on cryptocurrency advertising, Spain and the United Kingdom also issued similar limitations.

While the Spanish government made it mandatory for crypto businesses to provide ad campaigns for regulatory approval ten days in advance, the UK launched a review of cryptocurrency advertising norms, vowing to crack down on products with deceptive claims.