Elad Roisman, one of the Commissioners with the United States Securities and Exchange Commission (SEC), has tendered his resignation with President Joe Biden in preparation for his quit from the agency by the end of January 2022. 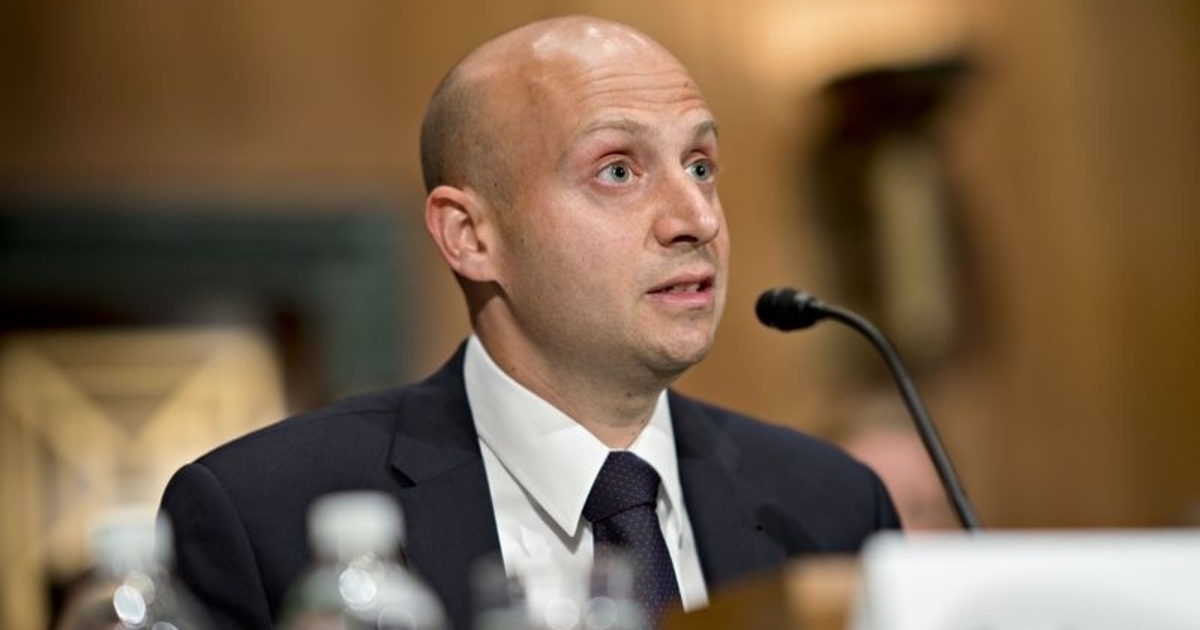 Roisman currently serves as one of the five commissioners alongside Hester Peirce, well-known as Crypto Mom.

“Today, I sent a letter to President Biden, informing him that I intend to resign my position by the end of January. Serving the American people as a Commissioner and an Acting Chairman of this agency has been the greatest privilege of my professional life,” Roisman said in a statement published by the commission, “It has been the utmost honour to work alongside my extraordinary SEC colleagues. The latter care deeply about investors and our markets. Over the next several weeks, I remain committed to working with my fellow Commissioners and the SEC’s incredible staff to further our mission of protecting investors, maintaining fair, orderly, and efficient markets, and facilitating capital formation.”

Roisman was appointed as a Commissioner in 2018 by former President Donald Trump, and he led a successful career with the SEC. Roisman served briefly as the Acting Chairman of the commission when former Chairman Jay Clayton resigned in December 2020. During his service time with the SEC, Roisman supported the push for progressive crypto regulations.

During his time as the Chief Counsel of the U.S. Senate Banking Committee, Roisman pointed out that the SEC should “examine and re-examine its rules, regulations, and guidelines” when it came to emerging technologies, including crypto and blockchain. He was also a part of the U.S. House Committee Hearing with the SEC on Crypto and Libra back in 2019.

A few days ago, Roisman co-signed a letter alongside crypto mom, criticizing Chairman Gary Gensler’s approach for not clarifying crypto in the agency’s regulatory agenda. Roisman’s current tenure as SEC commissioner is expected to end in 2023. His departure will create a temporary vacuum that stakeholders in the crypto ecosystem can hope will be filled by another crypto-centric veteran.

Huobi to Cease Operations in Thailand After SEC Revokes License