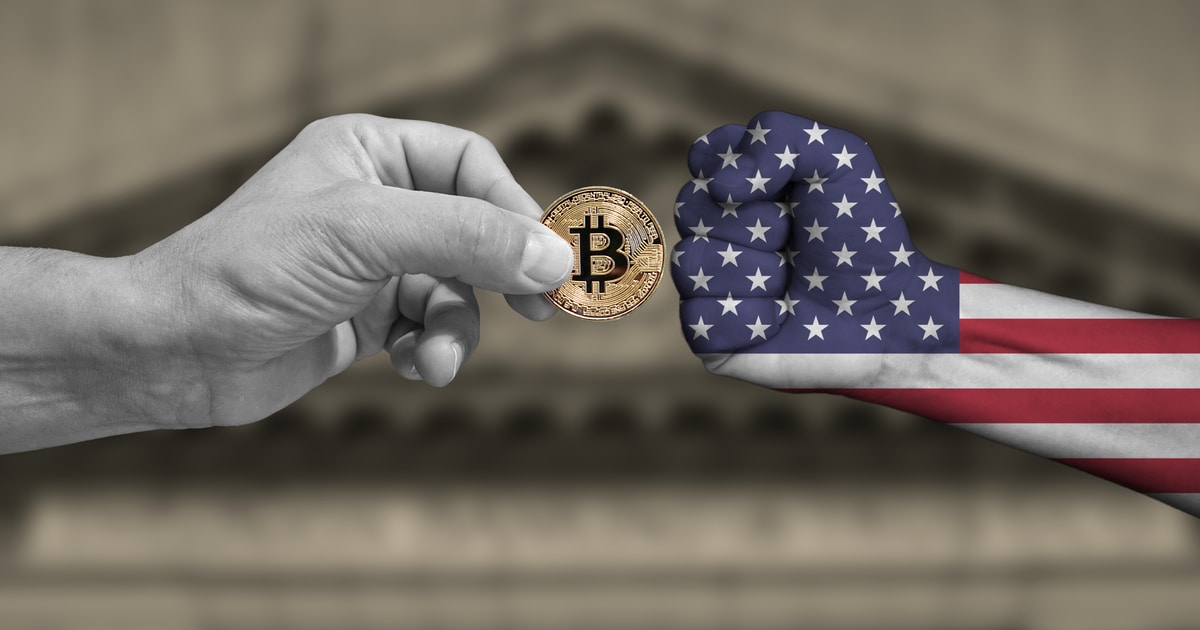 The SEC chair stated that Corey Frayer is set to join Gary’s executive staff as a senior adviser on the agency’s oversight of cryptocurrencies assets during the Thursday announcement. Before joining Gary’s executive, Corey worked as senior adviser to members of congress. He later became a senior staffer on the US senate committee on banking, housing, and urban affairs under Senator Sherrod Brown’s committee chairman.

The SEC chairman is one of the most informed people on matters regarding crypto and blockchain technology. Hence, the appointment of Frayer to his staff could affect Gensler’s public position on crypto-related policy changes. The SEC chair has also expressed concerns regarding exchange-traded funds exposed to cryptocurrencies such as Bitcoin.

Gensler is focused on establishing a regulatory framework for crypto, and there is also a signal that SEC could step up its efforts to regulate the industry in 2022. Such a move is in line with Gensler’s appointment as a crypto-focused senior adviser.

The U.S.President Joe Biden now has an opportunity to pick financial experts who will greatly influence policies related to crypto. He will be doing so since the SEC leadership is set to change in 2022 after the departure of commissioner Elad Roisman in January and the expiration of commissioner Allison Lee’s term in June.

Crypto Will Get Tougher Rules

In his new job as Wall Street’s top cop, Gary Gensler has become a guiding principle as he vows to bring a more muscular and tougher approach to supervision at a critical time for markets. During the pandemic, millions of amateur investors have begun trading stocks for the first time, thanks to trading apps like Robinhood. They have teamed up together on the social network Reddit to push the prices of meme stocks, including GameStop. They have also embraced crypto coins and trendy investments such as SPACs, which have become a popular way for private firms to bypass traditional initial public offerings.

That worries Gensler, who states that such amateur investors may not be adequately protected. Under his leadership, the SEC has unveiled several high-profile investigations. Recently, the agency launched many proposals, including potential restrictions on how executives can trade on their own companies’ stocks as well as a push of enhanced disclosures about corporate buybacks. There is a lot to come, much of it linked to enhancing the protections of average investors. Especially, stricter rules are coming for cryptocurrencies.

Crypto Intermediaries Must Register with the SEC in Some Capacity: Gensler