The Bank of Russia has issued new rules for the mutual funds operating their businesses in the country, banning mutual funds investment in cryptocurrencies. 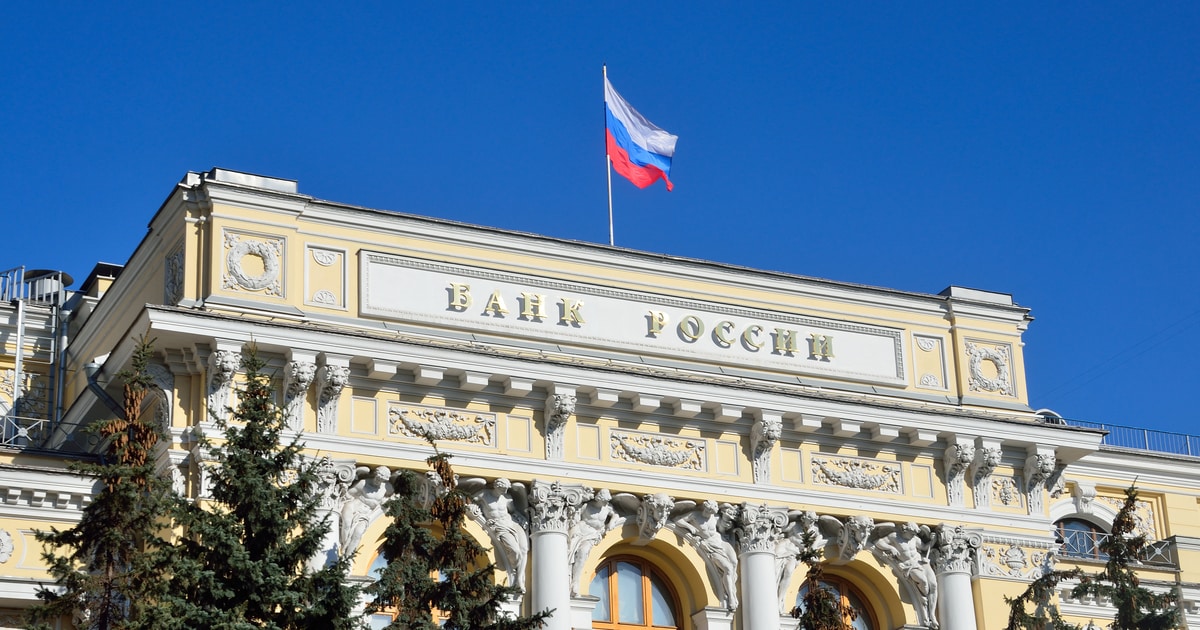 On Monday, December 13, the country’s major financial regulator published an official statement on regulating investment opportunities by mutual investment funds. As a result, the agency banned mutual funds from investing in cryptocurrencies like Bitcoin or financial instruments whose values depend on the price of digital currencies.

Although the document expanded the number of assets available for investment by mutual fund companies, it prohibited such asset management firms from purchasing crypto coins as well as financial instruments whose value depend on the prices of digital assets. The statement stressed that mutual funds managers are not allowed to provide crypto exposure to both unqualified and qualified investors.

In July, the central bank banned Russia’s stock exchanges from listing financial instruments that are dependent on the price of digital assets. Later part of the month, July 19, the regulator recommended that mutual fund firms should not engage with such products either.

However, local news agency RBC published a report, showing that there have been no mutual funds with cryptocurrency exposure in Russia, despite no formal ban issued in the past.

Attempts to crackdown on the growing crypto market

This is not the first time that the Bank of Russia is reflecting a hostile stance against the digital asset market. The regulator, which is known for its hard stance towards cryptocurrencies, released a fresh review of the financial stability report last month. The document indicated that the total annual volumes of crypto transactions in the nation have reached $5 billion.

According to the report, Russia is one of the most active crypto populations in the world and plays a rising role in the crypto ecosystem (worth about $2.8 trillion). The report also revealed that Russia is one of the world’s largest Bitcoin mining activities, ranking third in terms of hash rates.

Despite great interest among Russian citizens in cryptocurrencies, the Central bank is unfriendly to the industry. In the report, the regulator outlined major risks associated with the industry, citing a lack of protection, financial stability for investors and the potential to facilitate criminal financing and money laundering.

The Central bank stated that the relationship between the financial sector and digital currencies remains limited at the moment. In September, the agency asked commercial banks to block suspicious crypto accounts and wallets.  The regulator announced the move in a bid to combat money laundering, suspicious economic activities, and to protect the nation’s economy from scams and fraud.

Following the set of criteria issued by CBR, the bank advised commercial banks to identify and block crypto wallets, cards, and accounts of individuals engaging in fraudulent businesses. According to CRB, such shady businesses could include listed crypto exchanges, illegal forex dealers and financial pyramids. The regulator associates cryptocurrencies with money laundering and suspicious economic activities and therefore emphasizes the need to protect the nation’s economy from scams and fraud.

India Proposes Effective Ban for All Private Crypto Assets, Except a Few In Forthcoming Bill