Following in the footsteps of Miami, Brazilian city Rio de Janeiro plans to enter the crypto space by having 1% of its reserves in Bitcoin. 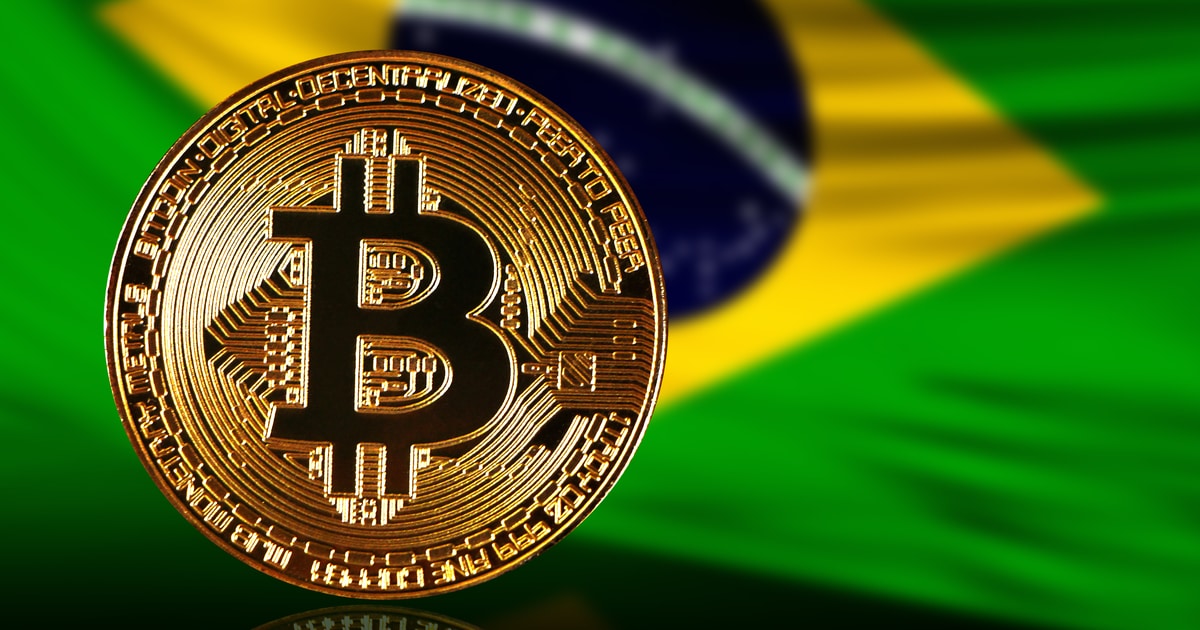 Speaking during Rio Innovation Week, Mayor Eduardo Paes revealed that the city of Rio de Janeiro is eyeing to invest part of its Treasury in cryptocurrencies, according to local media outlet O Globo.

“We are going to launch Crypto Rio and invest 1% of the Treasury in cryptocurrency.”

Plans are also underway to have the option of paying taxes using Bitcoin, according to the city mayor.

Paes was joined by Francis Suarez, the mayor of Miami, in the event through video call and he highlighted that the connection with Miami was crucial in a world of global cities.

Rio de Janeiro intends to borrow a leaf from Miami in its Bitcoin adoption journey so that it becomes the tech capital of South America. Paes noted:

“Miami and Rio are global cities, attracting people, businesses, and organizations. This international dialogue is essential.”

He added that events like Rio Innovation Week were strengthening the city’s status as a perfect place to live, work, and innovate.

On his part, Mayor Suarez pointed out:

“We created a tsunami of opportunity. Many cities in the United States were raising taxes, and we lowered them. We understood that we could be at the forefront of innovation and we invited creators here.”

Miami has been one of the crypto-friendly cities on American soil. For instance, in November last year, the city disclosed plans to distribute Bitcoin yields with residents.

Furthermore, Mayor Suarez revealed that he would become the first American lawmaker to accept Bitcoin as salary payment.

Is USDC’s Value Posed to Surpass that of USDT This Year?