Following in the footsteps of Twitter, Reddit is eyeing to permit users to have NFT-based profile pictures through a feature that is being tested. 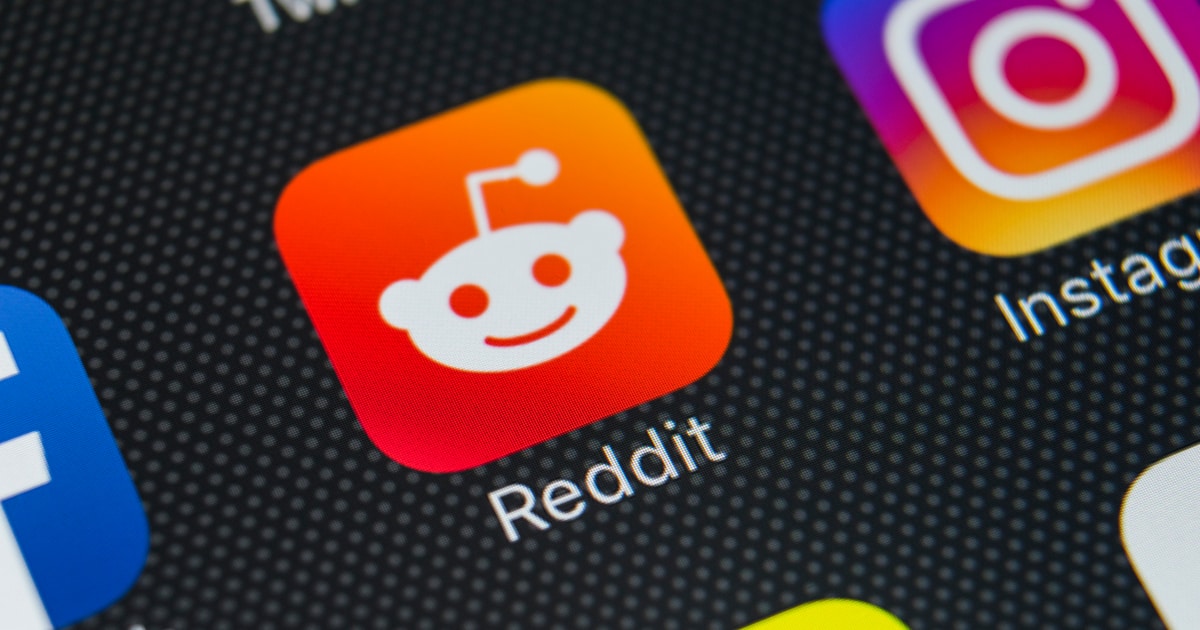 Reddit noted that the NFT test had not been availed to the public because it was still in its early stages.

“We’re always exploring ways to provide value for users and communities on Reddit. At the moment, we’re testing the ability to use NFTs as profile pictures (avatars) and verify ownership.”

Nevertheless, a conclusive decision has not yet been reached about its verdict.

“It’s a small, internal test, and no decisions have been made about expanding or rolling out the capability,” Rathschmidt added.

Reddit has been giving NFTs more limelight, given that it rolled out a page dubbed nft.reddit.com as this sector continues taking the world by storm.

On January 20, Twitter announced that it was presenting an official verification mechanism for NFT avatars, allowing some users to set the NFTs they own as their profile picture.

The Twitter avatar of the verified NFT would be different from the normal avatar, given that it would get a nice hexagonal border instead of a circle, thus denoting ownership on the blockchain.

Therefore, social media giants are not being left out of the NFT bandwagon because non-fungible tokens are presently among the most trendy digital assets.

The proof of ownership denoted by NFTs is part of what is making them tick, according to Caroline Alexander, a finance expert at the University of Sussex.