As India struggles with how to regulate cryptocurrencies, the country’s central bank announced fresh plans to introduce a basic CBDC initially before implementing a more sophisticated version. 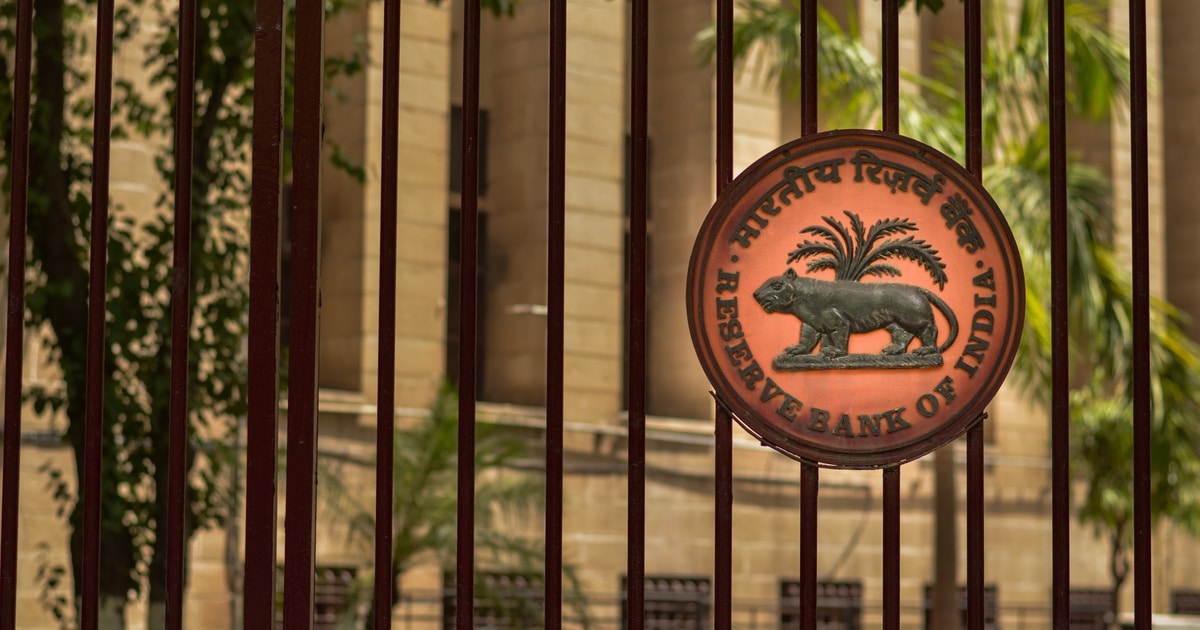 On December 28, the Reserve Bank of India released a report called “Trend and Progress of Banking in India 2020-21″, and further elaborated on the regulator’s plan of a Central Bank Digital Currency.

The report states, “in its basic form, a central bank digital currency (CBDC), provides a safe, robust and convenient alternative to physical cash. In comparison with existing forms of money, it can offer benefits to users in terms of liquidity, scalability, acceptance, ease of transactions with anonymity and faster settlement.”

The central bank is considering how to implement a CBDC in phases and its initial recommendation focuses on “adopting basic models initially, and test comprehensively so that they have minimal impact on monetary policy and the banking system.”

Given the dynamic impact of a CBDC on macroeconomic policymaking, the report stated that “it is necessary for the CBDC to adopt a basic model initially, and test comprehensively so as it has minimal impact on monetary policy and the banking system.” The report further mentioned that the existing payment system architecture would be used to provide a useful backbone to make a state-of-the-art CBDC available to its citizens and financial institutions.

The report also raised questions about many aspects of CBDCs, including design elements that should be navigated before the central bank introduces a CBDC. The design elements include examining the rollout and navigating whether the national digital currency would serve a general purpose and be available for retail use or whether it would be for wholesale use.

The RBI’s deputy governor, T Rabi Shankar, said that the central bank is working to roll out two types of CBDCs (wholesale and retail) and further stated that the regulator has done a lot of work on the wholesale CBDC but the approval of the retail-based CBDC is more complicated and would take some more time. He stated that currently the wholesale CBDC is ready and would be released for pilot testing.

Last month, India’s government was making preparations to ban private crypto coins and to allow the country’s central bank to launch an official digital currency. The proposed legislation follows a massive crypto crackdown in China where the central bank and financial regulators have made all cryptocurrency transactions illegal.

In the winter session of the parliament which started on November 29, India’s lawmakers discussed the proposed legislation titled “The Cryptocurrency and Regulation of Official Digital Currency Bill, 2021”.

The bill however appeared to leave some room for crypto use. While the bill intends to prohibit all private crypto assets, it allows some exceptions to promote the underlying technology of cryptocurrency and its uses. On the first day of the winter session of the parliament, the government obtained several questions concerning the looming ban of crypto assets and the RBI’s plans to launch an official digital currency.

In August, RBI governor Shaktikanta Das revealed that pilot tests for the introduction of the official digital currency would likely start in December 2021.