Analysts state that serval factors will potentially determine whether Bitcoin follows its 60% gain in 2021 with another banner year, one question that arises among others is to what extent will Jerome Powell’s Federal Reserve tighten policy to stem inflation? 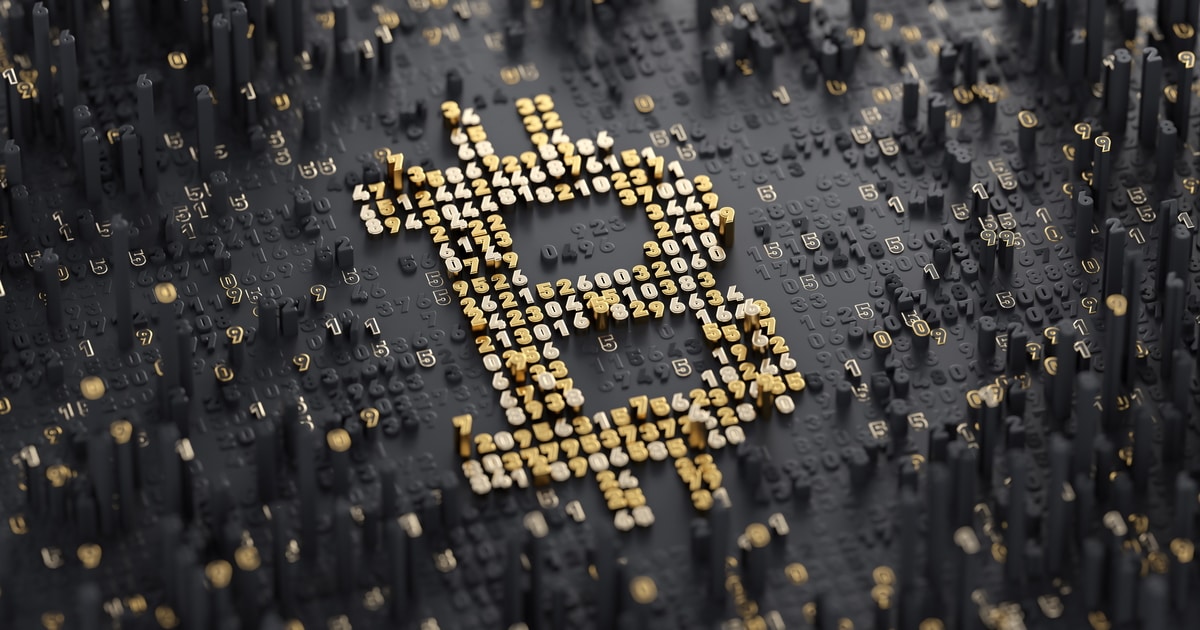 After a hawkish turn, the Federal Reserve took some steam out of cryptocurrencies at the year-end of 2021. Central bank policy is taking a key role in the debate about the outlook for tokens in 2022.

Experts also state that as companies from Meta Platforms Inc (formerly Facebook) to Apple Inc go deeper into the metaverse and consumers keep flocking towards non-fungible tokens (NFT), that craze will push crypto higher regardless of the obstacles created by macroeconomic forces at play.

The sale last year of an NFT artwork for $69.3 million at Christie’s or the loosely organized group of crypto investors that battled billionaire Ken Griffin at an auction for a copy of the US Constitution are among several other examples of the booming crypto industry.

“We are bullish Bitcoin long-term, based on our long-term trend-following gauges,” Katie Stockton, founder and managing partner of Fairlead Strategies LLC, told Bloomberg.

“We assume the long-term uptrend will maintain itself, and a more decisive breakout to new highs would allow for an impressive measured-move projection of approximately $90,000. For now, a corrective phase still has a hold, although there are potential signs of short-term downside exhaustion.”

Meanwhile, sceptics are seeing a rather challenging year for the crypto space.

“Although I expect the speculative zeal to continue in the crypto space, it, like bloated technology valuations, faces a much more challenging environment in 2022,” said Jeffrey Halley, senior market analyst at Oanda Asia Pacific told Bloomberg. “The primary reason is the start of interest-rate normalization by the Federal Reserve but with other major central banks likely to follow as well. That will challenge the raison d’être that crypto is an alternative to fiat money.”

“Hanging over the crypto space is the threat of more regulation, and frankly, with a new coin coming out every week which is ‘the next big thing’ and driven by speculation and not blockchain, I’m struggling to see how any of them will be,” Halley said. “I continue to believe that cryptocurrencies are the greatest case of financial-market group-think stupidity in history. The music may keep playing for part of 2022, but the emperor still isn’t wearing any clothes.”

According to a report by Blockchain.News, El Salvador President Nayib Bukele predicted his bullish forecasts for bitcoin in 2022, saying that the bitcoin price will reach a high of $100K this year.

In addition, Bukele also stated that Bitcoin would “become a major electoral issue in US elections this year”, asking his 3.2 million Twitter followers to pay attention to the “big surprise” at the Bitcoin 2022 conference. He also has confidence in Bitcoin adoption, estimating two more countries might adopt it as legal tender.