The whole excitement around the metaverse, a virtual world that is projected to be the centre of attraction for social interactions in the future, is arguably not dying down soon, as Turkey’s President, Recep Tayyip Erdoğan has been declared as a fan. 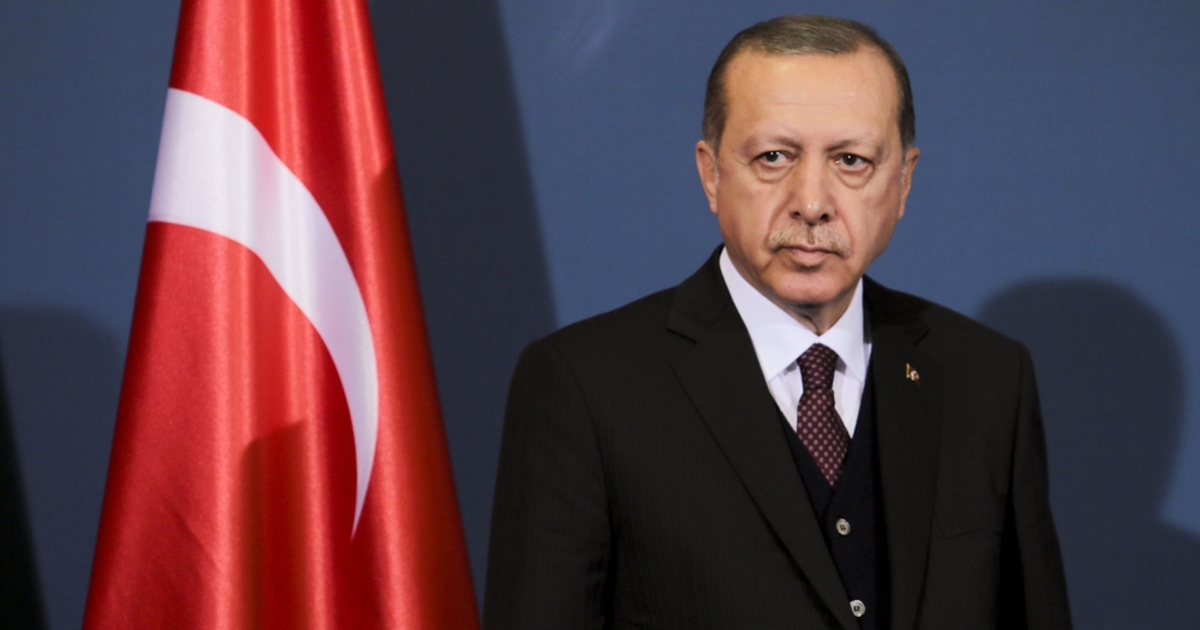 Per the local media channel, the DailySabah, the President has instructed officials of the ruling Justice and Development Party (AK Party) to conduct work on new developments, including metaverse, cryptocurrencies, and social media, a move that mimics some of South Korea’s politician’s interest in crypto and the metaverse.

Per the reports, the President tasked the key people in the party to explore the listed industry offshoots and analyze their implications for the future. The president is particularly interested in the capabilities of the metaverse and he wants a forum to be organized in the virtual world where he will also be a guest.

Nations adopting innovations hinged on blockchain technology is always good for the industry, and while Turkey may not rank as one with a globally renowned economy, President Erdoğan is a respected leader around the world, and his potential endorsement of the metaverse as a technological revolution can lend a massive upliftment to the niche as a whole.

While the metaverse has been a concept that is long being pioneered by Blockchain protocols, the entire concept entered into the limelight when Meta Platforms Inc said it is exploring new metaverse initiatives that will redefine the future of social interactions.

More than five global companies are now exploring avenues to monetize the metaverse while also building new products for their fans nowadays.

Samsung Electronics America is one of these companies. The firm launched the virtual version of its New York-based Samsung 837 store on Decentraland earlier this month, coming off as one of the tech giants who now has functional real estate on the blockchain. With the metaverse going mainstream, more companies are billed to explore new opportunities in the space soon.