A Pontifex carpet gifted to Pope Francis by Sheikh Mohamad Bin Zayed Al Nahyan, the crown prince of Abu Dhabi, during his visit to the Vatican in September 2016, was sold as a non-fungible token (NFT) for 25 Eths, approximately $81,886 on January 14. 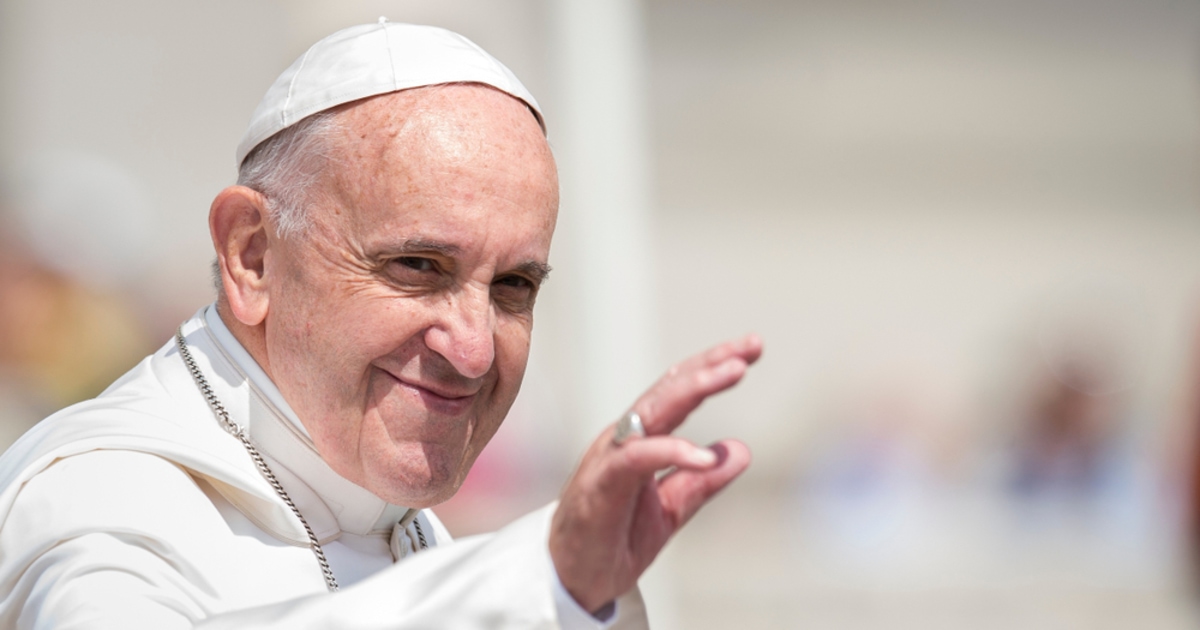 The original carpet, 272cm x 183cm, is woven by Afghan women, the physical version of the Pontifex carpet remains with Pope Francis at present. Zuleya, a retail arm of the Fatima Bint Mohamed bin Zayed Initiative, created a replica measuring 187cm x 125cm to be presented to anyone who buys it as an NFT.

The proceeds are to be channelled for a good cause of helping needy families in Afghanistan based on the challenge of harsh winter, according to local media outlet Khaleej Times.

Musfir Khawaja, the co-founder of nftOne, welcomed this move and stated:

“This is perhaps the most iconic NFT to be sold in the Middle East. The buyer will get the physical replica of the carpet besides an ornate gold frame on a 165cm digital canvas with the NFT loaded on it.”

The chief executive of the initiative, Maywand Jabarkhyl, believed that NFTs would be a game-changer in offering a crucial step forward of opening new revenue streams for Afghan artisans by presenting a larger global audience.

With NFTs being among the trendy digital assets, their total sales reached $25 billion in 2021, as reported by Blockchain.News. Furthermore, their market capitalization stood at $31.6 billion at the close of last year.

The proof of ownership guaranteed by NFTs is one of the factors making them tick. For instance, Shark Tank investor Kevin O’Leary, recently aired his bullish sentiments by stating that NFTs had a more prominent shot of surpassing Bitcoin because they can digitally show ownership of real-world things.

With NFTs being non-divisible and finite, these characteristics are creating their intrinsic value.