In what is best described as a precedented move, the Astar Network has won the third parachain auction slot on the Polkadot Network. 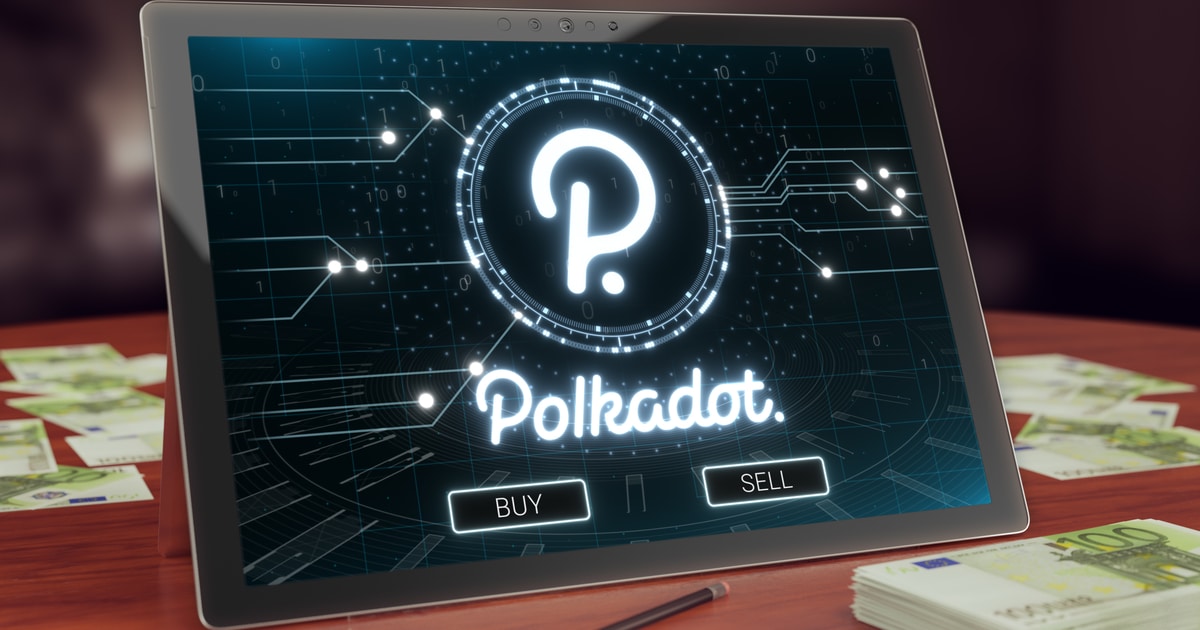 With the total number of positions filling up so fast, the capabilities of the Polkadot blockchain are now being stretched, just as it is designed to operate.

Riding on the prior successes of Acala and the Moonbeam networks, Astar Network raised a total of 10,333,552 DOT coins worth approximately $372.9 million to secure the third slot from more than 27,000 contributions. Astar Network will now be joining the limited number of protocols that would be launching with the parachain network later this December.

Astar Network is formerly known as Plasm Network, and it represents a unique technological offshoot built on the Polkadot network. It is essentially a Substrate Runtime Module Library that allows developers to add Plasma functions to their Substrate chain. By adding an Astar (previously Plasm) Substrate Runtime Module Library, developers can get scalable blockchains within a few minutes. The tailored capabilities of these blockchains now reside with the respective developers to fathom.

Astar Network saw a massive backing in its bid toward the Polkadot auction. While the protocol and the work it is fronting is being acknowledged by Venture Capital firms and angel investors like Binance Labs, PAKA Ventures, and OKEx amongst others, Digital Finance Group allocated 300,000 DOT tokens worth approximately $12.8 million tokens to support the auction bid of the Astar Network back in November.

Just like other previous winners, Astar Network will be rewarding its backers with its native tokens as the participant’s DOT tokens get locked for the duration in which the auction slot will be opened. There are bound to be two more contenders to make up the predefined 5 slots for the parachains. While the competitions continue to hit up, Clover Finance and Parallel Finance are still amongst the favorites to win the next slots, if the tides do not change in the coming days.