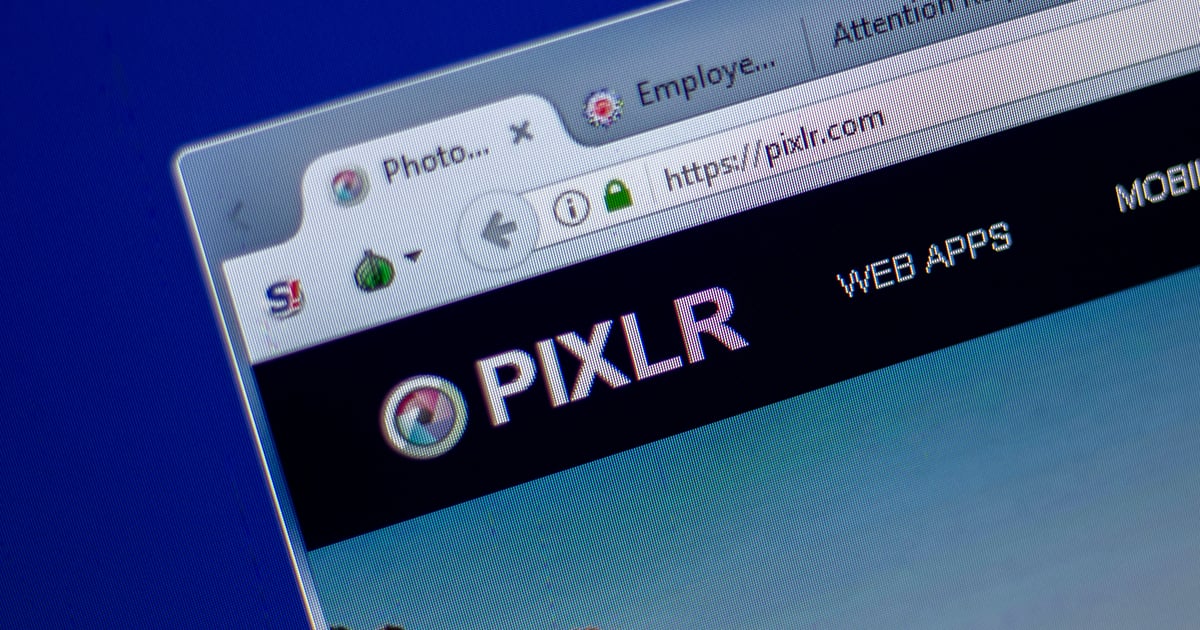 Pixlr, a free online photo editor, is aiming to be the world’s largest NFT museum on the metaverse with Pixlr Genesis, targeting to provide an experience similar to that of the Louvre or the MOMA.

To create special art pieces, the company’s AI-generated was stacked with data sets that spanned classical and contemporary styles and artists. After processing the data which consisted of works by Van Gogh, Warhol and more, Pixlr Genesis’ AI created the initial Pixlr Genesis Collection of 10,000 exclusives, curated pieces.

On the launch date, 2,000 of Pixlr’s 10,000 NFT artworks will be up for sale for 0.3 Ethereum (ETH) while the rest will be up for grabs across the next 24 months, according to the statement.

Each exclusive NFT art piece from the collection will serve as a member’s pass for the decentralised NFT gallery. Members will also be entitled to share, curate, and auction their NFTs.

An NFT is a unique digital asset on a blockchain – a record of transactions kept on computers interlinked globally. The blockchain serves as a public ledger, allowing anyone to verify the NFT’s authenticity and who owns it.

According to several reports, the sale of NFTs has already reached $10.7 billion this year.

The value of NFTs has been soaring as they are also used to ensure the origin and ownership record of luxury goods. Currently, the most popular trading platforms for NFTs are OpenSea and Nifty Gateway.

The origins of Pixlr can be traced back to August 2008, the company has since then worked to develop AI and machine learning to revolutionise content creation.

Pixlr is not alone in the metaverse based art gallery world, other top art galleries and auction houses have already begun their journey towards a digitalised form of selling art.

In June, Sotheby’s – one of the world’s most prestigious art auction houses – built a new location in one of 2021’s top art trade hubs: the NFT metaverse.

The auction house created a digital replica of its London headquarters on New Bond Street in Decentraland, a decentralised virtual reality platform powered by the Ethereum blockchain.

As reported by Blockchain.News, Sotheby’s began accepting BTC and ETH as a form of payment for an auction, which was not virtual, back in May for Banksy’s “Love is in the Air” – an iconic protest-themed artwork.

Also, during its November 18 auction, Sotheby’s will be accepting ETH during live bidding for its virtual exhibition, where two of Banksy’s artworks will be up for sale.

The value of NFTs began rising meteorically after the sale of “Everydays – The First 5000 Days” by artist Mike Winkelmann, also known as Beeple. The sale of his artwork fetched him $69.3 million, making it the most expensive NFT ever sold, and the third most valuable artwork sold by a living artist.

Since then NFTs has turned into one of the most desirable, and lucrative assets for collectors.