Paradigm One Bags Record-breaking $2.5b for Largest Crypto Venture Fund

Crypto investment firm Paradigm One smashed a previous record of $2.2 billion with $2.5 billion for the largest cryptocurrency venture fund ever, aimed at the “next generation of crypto companies and protocols.” 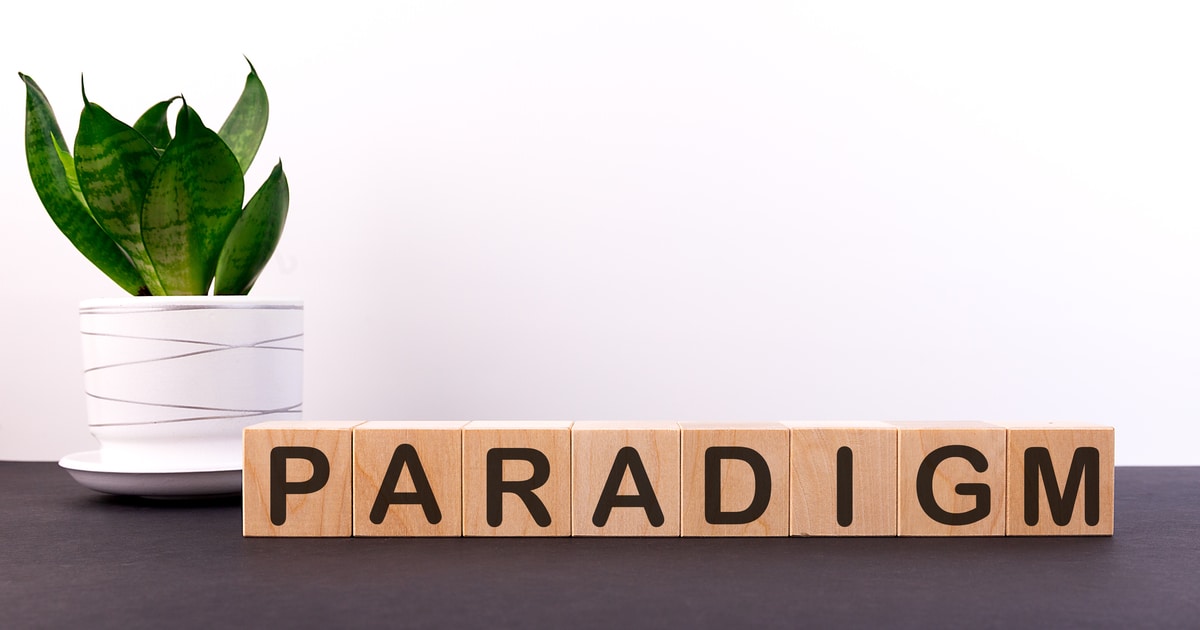 Coinbase co-founder Fred Ehrsam and former Sequoia Capital partner Matt Huang’s largest new venture-capital fund will invest alongside Paradigm’s flagship fund in big and small cryptocurrency companies, with as much as $100 million-plus as little as $1 million.

“This new fund and its size are reflective of crypto being the most exciting frontier in technology. Over the past decade, crypto has come a long way,” Ehrsam and Huang wrote in a blog post on Monday.

“It is probably small relative to where we’re going in 10 years,” Ehrsam told the Financial Times.

According to Ehrsam – who is worth $4.4 billion, according to Forbes – token-based apps, also referred to as web3, in particular, have room to grow and that “decades into the future, it’s very clear the largest entities in the world will be powered by tokens”.

Since its launch in 2018, Paradigm has collected as much as $10 billion in assets and invested in about 40 crypto firms. The company has also accumulated some of the largest token holdings in the crypto sector by placing early bets on development teams.

Paradigm’s massive funding pillars were partly due to the meteoric rise in the value of cryptocurrencies during the pandemic, which gradually ushered in a wave of record investments for the flourishing space.

According to PitchBook, in the first three quarters of 2021, venture capital firms poured more than $21 billion into cryptocurrency startups across more than 1,100 deals, roughly five times the volume one year prior.

Although many believe in the crypto frenzy to be the next big thing after the internet, the Financial reported that “Paradigm’s eye-popping fundraise could stoke fears about a bubble in cryptocurrencies, especially in the niche corners of decentralised finance where the firm has made its name.”