OpenSea, a leading marketplace for non-fungible tokens (NFTs), announced that it had acquired cryptocurrencies digital wallet Dharma Labs for an undisclosed amount. 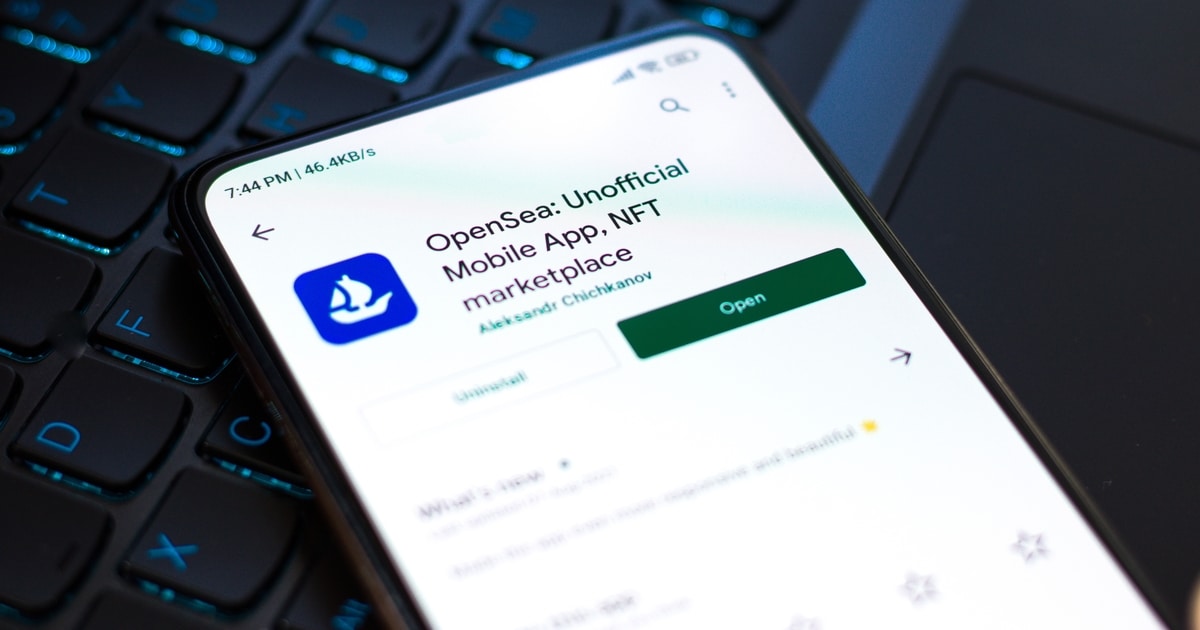 OpenSea also announced that Dharma Labs’ app would be shutting down.

OpenSea’s financial terms of the deal have remained confidential but Axios, which reported the talks, said Dharma Labs raised about $15 million in funding. While research firm Crunchbase’s data report stated that it has raised $7.1 million.

“In 2021, NFTs exploded into the mainstream consciousness in a way few could have imagined, and OpenSea grew almost 1000x practically overnight,” Hollander said in a statement. “We now have the historic opportunity to build a truly generational product. I’m excited to focus on scaling OpenSea’s tech to meet the reliability, performance, and uptime benchmarks its users expect and deserve.”

NFTs – a type of digital asset which exists on the record-keeping technology blockchain – have gained massive popularity over the last year and market tracker DappRadar reported that sales of NFTs reached some $25 billion in 2021.

According to a report from Blockchain.News on January 17 2022, OpenSea recorded a new all-time high in Ethereum trading volume for the month of January as collectors showcased their willingness to break new records in 2022.

The report also added that as per data from Dune Analytics, the monthly Ether trading volume has topped $3.5 billion, outpacing the $3.42 billion recorded by the platform back in August 2021.