Omicron Soares to an ATH, amid the Covid-19 Pandemic Variant Outbreak

The price of one tiny cryptocurrency, coincidently named Omicron (OMIC) after the fast-spreading Covid-19 variant, has soared to an all-time high. 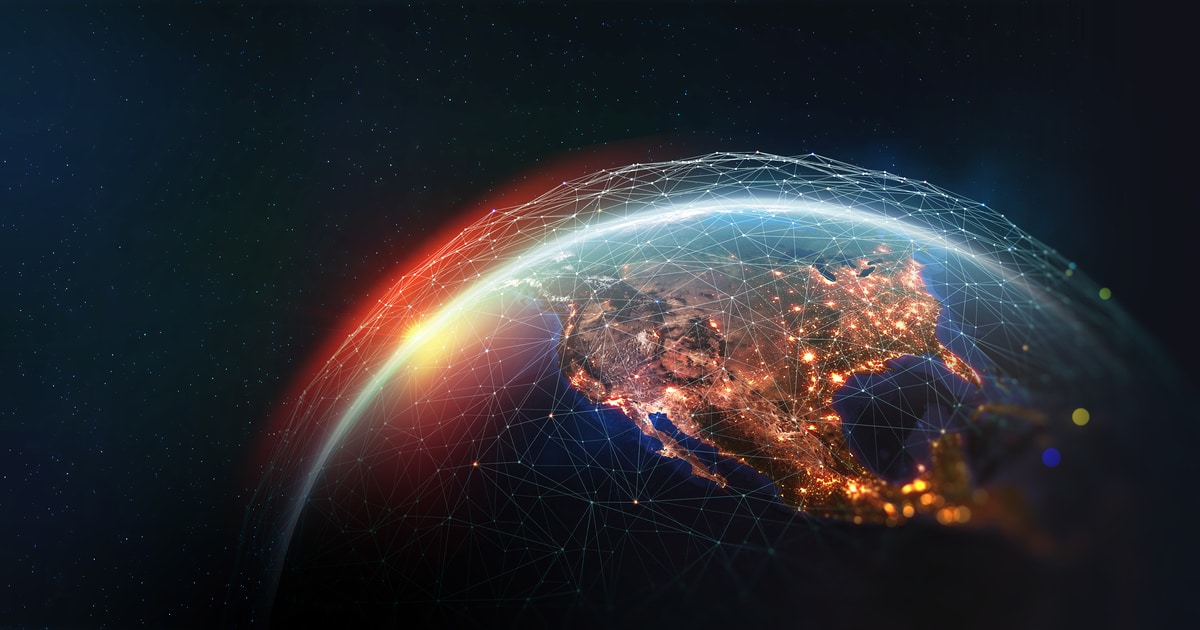 The move has added another 200% gains on the day for the token and a whopping 945% since Saturday when it was trading around $65.

In its initial soaring stages, OMIC added around 500% in the days since the World Health Organization named the new Covid-19 variant. To many observers, this sudden rise and fall recalled the instance of scam Squid Game-inspired cryptocurrency last month.

The quick rise and fall in the value of tiny cryptocurrencies are a common phenomenon of the volatile cryptocurrency market.

Last month, among the top news in the crypto market was about a crypto project motivated by the viral Netflix show called Squid Game, which saw its squid (SQUID) token add many thousands of percent before crashing back to almost zero.

According to cryptocurrency price data tracker CoinGecko, the price of omicron’s OMIC coin has soared from around $50 to almost $400 in the last few days.

Omicron shares its name with a new Covid-19 variant that was first discovered in South Africa on Nov 23.

The emerging token- OMIC is a decentralized reserve currency protocol that runs on the Ethereum layer two network Arbitrum. Its native OMIC token is backed by several other crypto assets including the USDC stablecoin and liquidity provider tokens.

It can only be traded on the SushiSwap decentralized exchange which has seen $454,000 in volume for the OMIC/USDC pair over the past 24 hours according to CoinGecko.

How sustainable is Uniswap’s 8% jump amid the rate hike?

HK-based Coinsuper Under Scrutiny after Failed Transactions Since Nov 2021