Nvidia Plans to add Innovation in the Metaverse with Software, Marketplace Deals 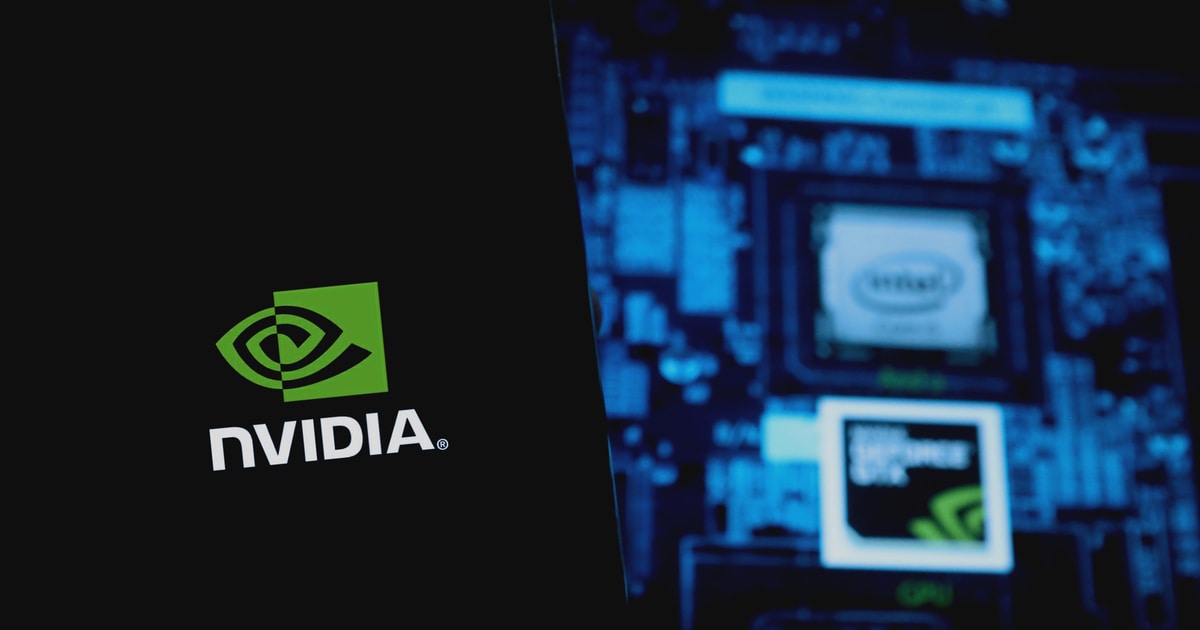 The company disclosed that it had rolled out plans to offer software to artists and other creators for free needed in developing virtual worlds for the metaverse. Nvidia also acknowledged that it intends to avail a free version of its “Omniverse” software to individual artists for this purpose.

The metaverse continues to gain steam in the modern era because it entails shared virtual worlds where avatars, buildings, land, and even names can be bought and sold, often using cryptocurrencies.

Therefore, these virtual worlds are made more lifelike using technologies like augmented and virtual reality that is heavily dependent on graphics computing availed by companies like Nvidia.

As per the announcement:

“Nvidia is seeking to turn its leading position in supplying the computing hardware for the metaverse into a set of software tools for creating and selling content within virtual worlds, a business opportunity that has helped Nvidia shares more than double in value over the past year.”

In September 2021, William Quigley, the co-founder of stablecoin Tether (USDT), disclosed that non-fungible tokens (NFTs) would become the revenue model of the metaverse.

He added that when reality is combined with digital numbers, unimaginable changes would be produced based on how the world interacts.

Some celebrities are already reaping the dividends of entering the metaverse. Reportedly, Taiwanese pop singer and musician Jay Chou earned nearly $10 million after venturing into the metaverse NFT market.

BTC Mining Firm Griid to be Listed on NYSE, valued at $3.3B