Norwegian Block Exchange (NBX) announced on December 3 that it applied for listing shares on the pan-European stock exchange, Euronext N.V. 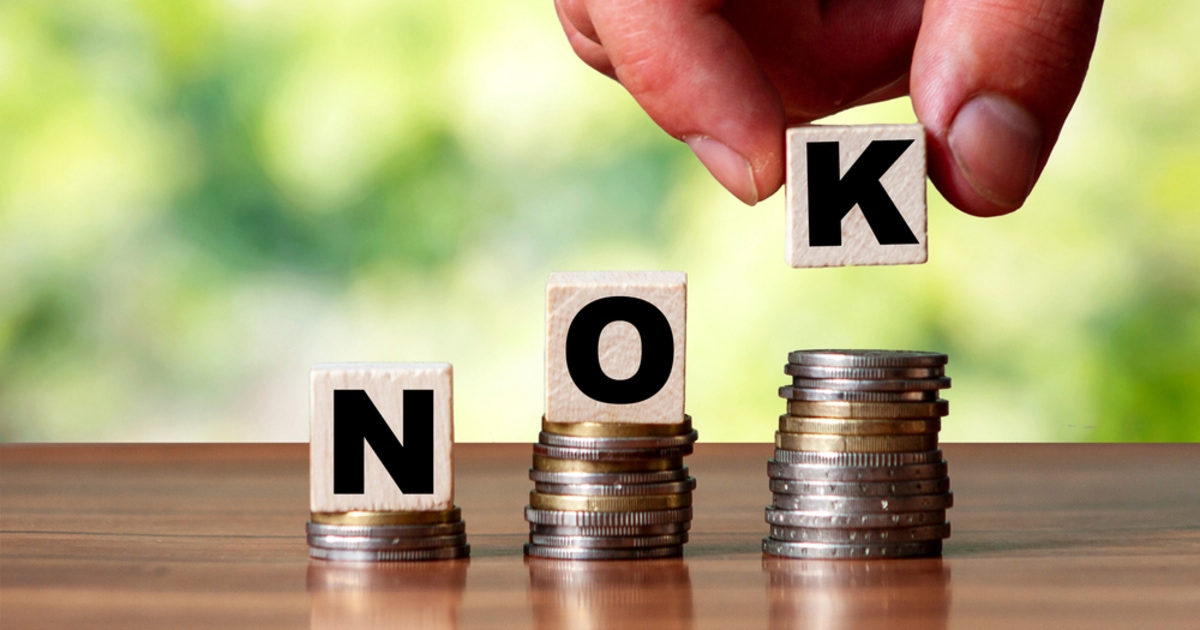 The announcement is set to make the cryptocurrency exchange become the first crypto platform among the Nordic nations (Finland, Denmark, Norway, and Sweden) to go public by listing its shares on a major stock exchange market in Europe.

NBX was established in 2018 by Bjørn Kjos, who also founded Norwegian Air Shuttle and Bank Norwegian. Meanwhile, Stig Kjos-Mathisen, NBX CEO, talked about the development and said: “We are currently well-funded to be able to deliver on our ambitions for the development of technology and products as well as customer acquisition in the near term. However, as a listed company, we will be relevant for a much broader investor base and be well equipped to utilize the equity market when more capital is required later.”

Norwegian Block Exchange is trying to avoid the traditional IPO process and instead aims to list its stock directly, thus allowing investors to trade its shares immediately at a market-based price. The exchange has eight cryptocurrencies trading on its platform and about 20 trading pairs available. The Financial Supervisory Authority of Norway approved and is supervising NBX. The exchange says that it is currently the only cryptocurrency platform in the Nordic nations that offers insurance to crypto clients through the 150 million Ledger Vault insurance pool that provides payouts should a covered event happen.

The NBX stated that it would not be raising any additional funds for the anticipated Euronext listing. In December 2020, the exchange raised $6.6 million through equity and sale. In the previous year, the company’s market cap soared 142% on over-the-counter exchanges to $55.52 million. The exchange currently has more than 25,000 customers and processed $101.18 million during the first nine months of the year.

The latest development by Norwegian Block Exchange is set to increase cryptocurrency adoption in the Nordic countries. The exchange is a major crypto platform providing cryptocurrency exchange services to both retail investors and businesses in the Scandinavian countries. Thanks for the development, as the number of consumers and merchants accepting crypto payments in the region.

Cryptocurrency is now a global phenomenon and the Nordic nations are no exception to it. Denmark, Finland, Sweden, and Norway are regarded as nations with the best standards of living. However, they also provide a lot in terms of cryptocurrency and blockchain technologies.

Crypto assets caught the attention of the Norwegian government in 2013 when authorities issued the first warning about the risky nature of such digital assets. The government’s concerns about cryptocurrency were linked with warnings about Initial Coin Offerings in the nation.

Norway’s taxation system is pretty smart and based on complete trust between the government and authorities. Every Norwegian citizen owning cryptocurrency is expected to report it to the relevant authorities. They indicate the number of coins he/she holds and the number of coins he/she makes through crypto trading per month. However, most crypto investors were still trying to avoid this taxation system. The government shows its intention to be more crypto-friendly by exempting crypto assets from VAT tax. Libberstad, the very first smart city in Norway, is where crypto coins are used as a main medium of exchange.

Sweden is similar to Norway as it has no specific crypto regulations and it does not require local cryptocurrency firms to register as investment services providers or disclose data about their customers. However, Swedish citizens are still obliged to provide authorities with information concerning how many crypto coins they hold and whether they trade such assets. Generally, Sweden can be regarded as a leader in cryptocurrency among other Nordic nations, and that comes from the government’s open-mindedness.

Although the Finnish government has not established any certain regulations on cryptocurrencies, the country’s central bank and other financial regulators keep warning citizens about the risks associated with digital assets. People in Finland are now concerned that the government might want to ban crypto assets due to the disruption. Crypto regulation in Finland is now beginning to be in full effect. The five major crypto service providers were officially registered and approved for legal operations in the country.

Lastly, just like other Nordic nations, Denmark does not have any official regulatory framework for cryptos and has a set of guidelines for capital gains and VAT taxes.