Autograph, an NFT platform focused on investing in sports, entertainment, and culture founded by Super Bowl champion Tom Brady, has raised $170 million in Series B funding co-led by a16z and Kleiner Perkins. 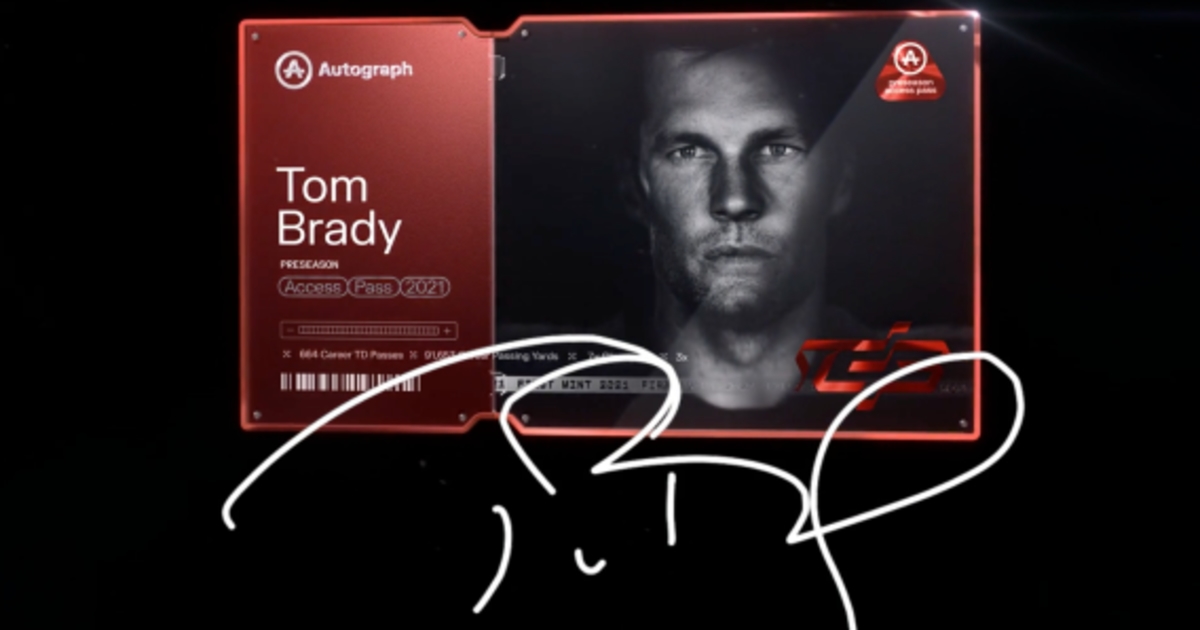 Per the announcement on Wednesday, Autograph said the financing will use the funds to expand the power of Web3 creation and bring NFT technology and continue to expand partners. The financing also adds three new members to the board, including Horne, Arianna Simpson of a16z and Ilya Fushman of Kleiner Perkins.

Additional investors include investments from Lightspeed partners Nicole Quinn and Katie Haun and a follow-on infusion from San Francisco-based venture capital firm 01A. According to TechCrunch data, the first round of funding, co-led by 01A and Velvet Sea Ventures, closed in July.

Autograph brings together the most iconic brands and legendary sports, entertainment and culture to create unique digital collections and experiences.

Arianna Simpson, the general partner at a16z, said it was an honour to join the board, saying that:

“Autograph has truly shown itself to be a rocketship in the past six months. Their NFT platform is delivering digital experiences that excite mainstream consumers, not just the crypto community.”

Rather than opting for the Ethereum blockchain, Autograph chose to offer its NFTs on the Polygon blockchain, taking into account the impact on the environment, as it uses significantly less energy per transaction.

Last July, Autograph Series announced a partnership with DraftKings, and last December, Brady co-released digital collectables from the NFL representing moments of his football career, including cleats and jerseys.

Pro on crypto winter: Bitcoin bottom will occur in Q4