Focusing on using NFT as loan collateral, Arcade raised US$15 million in Series A financing which was led by Pantera Capital, Castle Island Ventures, and Franklin Templeton Blockchain Fund. 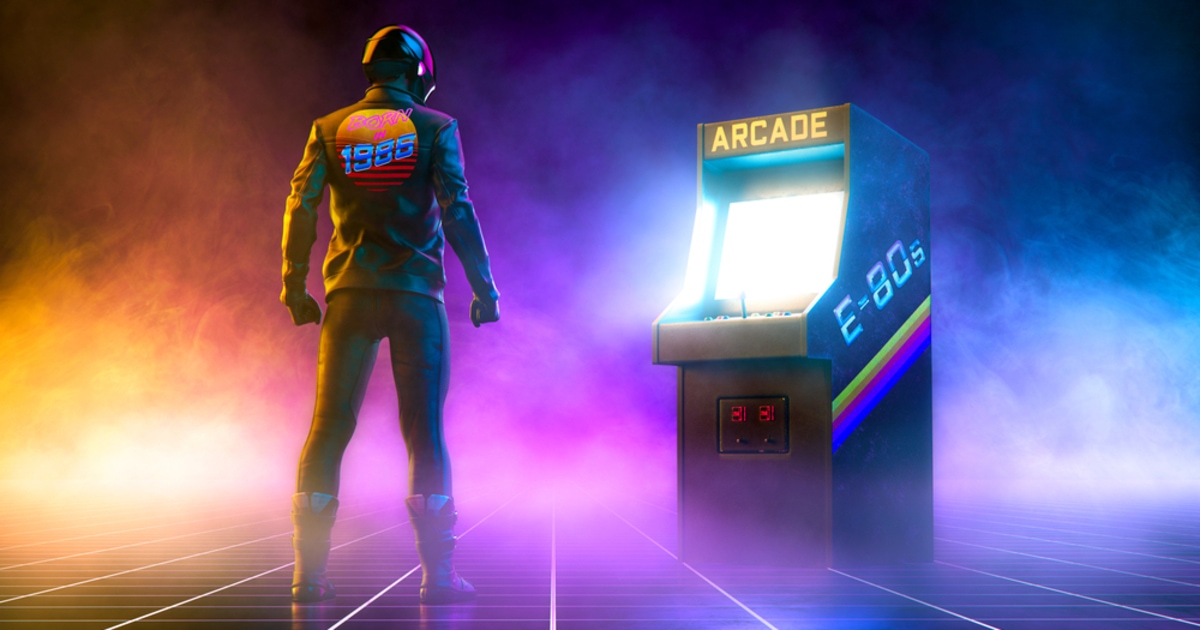 The purpose of Series A financing is to incentivize the participation of institutional investors to support the NFT field.

Arcade is a platform that supports NFT as collateral for lending, which connects borrowers and lenders to liquidize idle assets, thereby achieving a wide range of practicality and ERC20 tokens-tokens that designed and used solely on the Ethereum platform and followed a list of standards so that they can be shared, exchanged for other tokens, or transferred to a crypto-wallet fully compatible.

Gabe Frank, the co-founder of Arcade, said that in a Wednesday announcement:

“The DeFi industry currently contains over $200B in Total Locked Value, with NFTs accounting for a significant portion of that value; however, the lack of infrastructure in DeFi prevents NFT holders from achieving liquidity on their holdings despite massive marketcaps.”

The Arcade platform has developed its proprietary technology called Wrapped NFT (wNFT) and users who need to obtain a loan can bundle multiple NFT assets under their name and use them to obtain a single loan.

In its private release, Arcade facilitated the largest and first unlicensed on-chain loan of US$800,000 for the NFT portfolio from a lender with a market value of more than US$10 Billion.