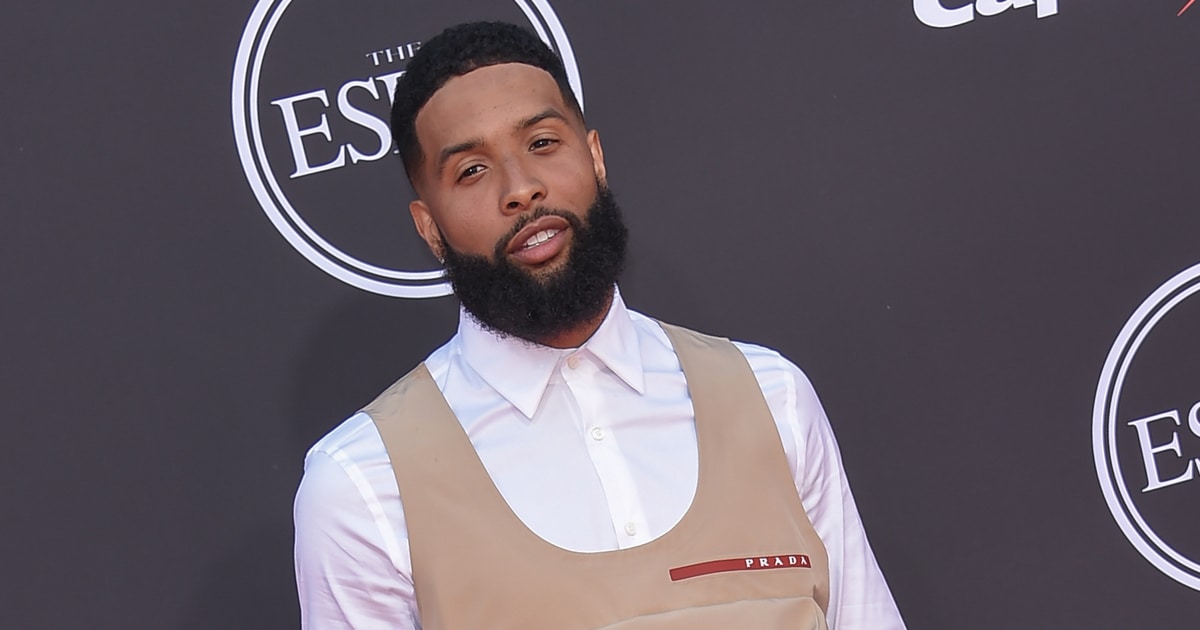 “It’s the start of a new era I’m looking forward to the future,” he wrote in a video embedded tweet.

Reports suggest Beckham Jr’s total salary for the 2021 season would be worth roughly 75.66 BTC at an average price of $56,103. Beckham Jr also stated that he will be taking all of his $4.25 million NFL salary in Bitcoin.

Beckham Jr also owns a CryptoPunk-style NFT image titled CryptoPunk 3365, which he set as his Twitter profile picture; the price of that NFT is unknown.

Enthusiasm for cryptocurrency among athletes was seen earlier this month when Green Bay Packers star Aaron Rodgers announced a similar tie-up with Cash App, saying he would receive part of his salary in Bitcoin.

While on October 27, Blockchain.News reported that a Tampa Bay Buccaneers fan has rewarded a Bitcoin from Tom Brady after the fan returned the ball following Brady’s 600th touchdown pass, which Mike Evans completed.