The mass exodus of crypto mining operations out of China based on intensified crackdowns has triggered the urge for sustainable and environmentally friendly mining activities. 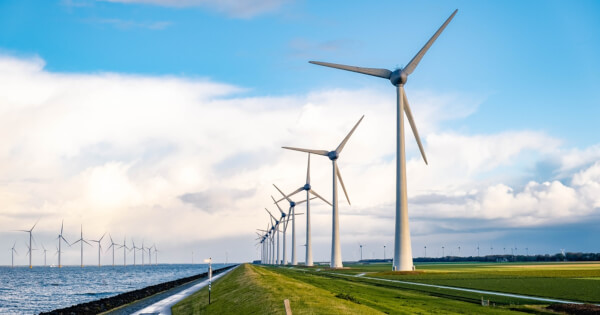 With 27,744 crypto miners under its watch, The U.S.-based Bitcoin mining company is eyeing zero-carbon emission sources in its mining system.

In Central America, El Salvador’s decision to use volcano power to mine Bitcoin (BTC) was propelling the leading cryptocurrency’s quest to accelerate renewable energy development.

This move showcased that Bitcoin can act as an accelerant to renewable energy development. Geothermal energy is renewable, clean, and in some places, it makes use of a previously untapped resource.

Meanwhile, Bitcoin miners have been able to dust themselves off from the Chinese government’s suppression because the hashrate recently reached historic highs.

This has been made possible because the miners relocated to other areas like the United States, Kazakhstan, and Iraq.

Therefore, American miners have emerged among the largest beneficiaries, given that US-based pool Foundry recently generated the biggest share of issued Bitcoin.

With clean energy programs being rolled out, this approach enhances the narrative of making crypto mining green.

FDIC Says Deposits and Cryptos at Non-Bank Entities Are Uninsured