NBA’s Rockets Team up with NYDIG, to be Paid in Bitcoin

NBA team Houston Rockets announced that it will collaborate with the New York Digital Investment Group (NYDIG), a top player in the bitcoin arena. The NYDIG will become the exclusive partner with the Rockets across a range of cryptocurrency services. 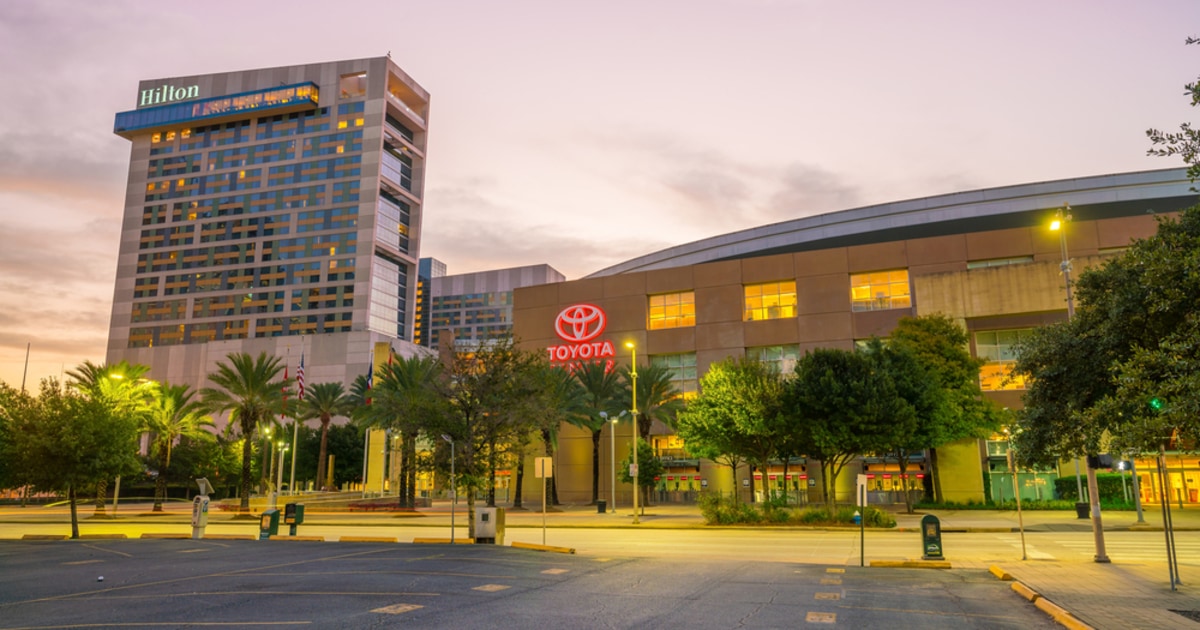 This partnership aims to expand the Bitcoin ecosystem through visits, education programs, and community support programs; in doing so the initiative will provide NYDIG exposure across all of the team’s platforms.

Both parties agreed to use bitcoin as a form of payment for the team’s expenses and sponsorships; while the proceeds will be held on NYDIG’s secure, regulated, full-stack bitcoin platform. But the NBA team hasn’t disclosed what specific offerings will be provided as a product of the collaboration.

In addition, NYDIG will also become the first naming partner of the Houston Toyota Center Suite, and some of the high-level functions will be named “NYDIG’s Bitcoin Suite”. NYDIG will also obtain the baseline apron during the Rockets game.

NYDIG delivers Bitcoin products across industries, from banking and insurance to fintech and nonprofits.

“Partnering with NYDIG allows us to leverage the growth of Bitcoin to provide creative rewards and payment options to our fanbase and associates.”

This partnership is another successful feat for Rockets boss and billionaire Tilman Fertitta, who last week sealed a deal with NYDIG to add Bitcoin rewards for his Landry’s restaurant chain, which launched a BTC payment option this year.

Trey Zeluff, director of digital-asset strategy at Fertitta Entertainment, expressed that the expansion of the collaboration between the Fertitta family and NYDIG to the Rockets was a very natural choice, stating that：

“The Rockets are a leading sports brand and NYDIG is the leader in bitcoin financial services. Together, we will deliver new opportunities for Rockets fans and the City of Houston to learn about and use bitcoin.”

Earlier this month, NYDIG acquired U.K.-based micropayment service firm Bottlepay for an estimated amount of funds between $280 million and $300 million.

This crypto partnership is the third for Rockets. The team previously partnered with bitcoin mining firm Bitmain in 2018, and in earlier 2021, signed a deal with Socios – a company that makes crypto token fan rewards.

The NBA is not a stranger to cryptocurrencies or NFTs. Before Fertitta, Mark Cuban’s Dallas Mavericks who in 2019, began accepting bitcoin and Dogecoin as a form of payment for merchandise and game tickets.

The league is also popular for its digital collectables or NFTs known as Top Shot, which fetched millions of dollars.

GameStop’s NFT Marketplace is Out in Beta