American basketball player Andre Iguodala, who plays for the NBA’s Golden State Warriors, tweeted Monday that he will accept bitcoin as a salary. 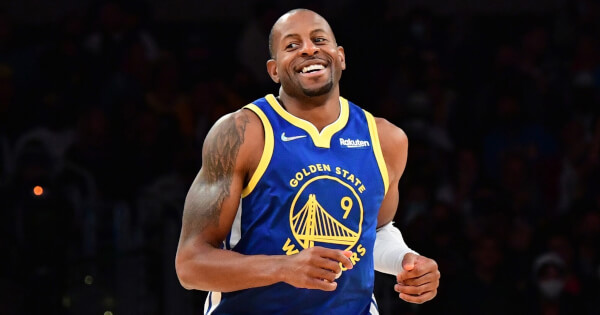 Andre Iguodala, a three-time NBA champion with an annual salary of $2.647 million, has become the latest celebrity to accept cryptocurrency as a salary.

Iguodala said on his Twitter that Warriors player Klay Thompson and I are both staunch bitcoin supporters. And will withdraw a portion of Bitcoin (BTC) from annual salary withdrawals through Block’s (formerly Square) Cash app.

Iguodala added that he will also give away $1 million worth of BTC to fans to increase cryptocurrency adoption.

As reported by Blockchain.News on November 3, Francis Suarez, an American attorney and politician serving as the 43rd Mayor of Miami, announced on Twitter on Tuesday that his next salary will be received in Bitcoin (BTC).

Aaron Rodgers, the American football quarterback of the Green Bay Packers of the National Football League (NFL), said on Twitter that he is firmly optimistic about the future of bitcoin and will accept bitcoin as part of his salary.