North Korean hacks on the cryptocurrency platforms jumped from four to seven extracting nearly $400 million worth of digital assets over the last year, blockchain analysis firm Chainalysis said in a new report. 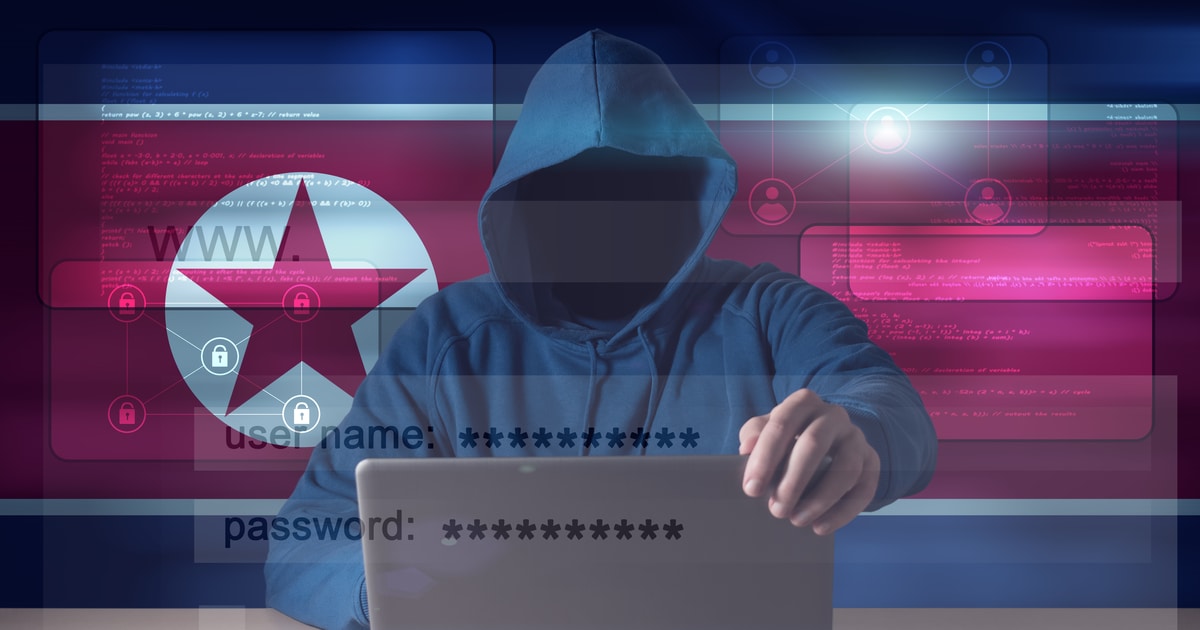 “From 2020 to 2021, the number of North Korean-linked hacks jumped to seven times from four, and the value extracted from these hacks grew by 40%,” the report stated, which was released on Thursday.

The total of at least seven attacks was one of the most successful years on record, according to the report.

“Once North Korea gained custody of the funds, they began a careful laundering process to cover up and cash out,” the report added.

According to a January 07, 2022, report by Blockchain.News, Crypto crimes saw a record high number last year in terms of value, Chainalysis said.

The report stated that the blockchain analysis firm reported recently that illegal addresses of criminals received $14 billion in digital currencies, up 79% from $7.8 billion in 2020.

Illicit addresses already hold over $10 billion worth of cryptocurrencies as of early 2022, Chainalysis said.

The United Nations (UN) has accused North Korea of using these stolen funds to support its nuclear and ballistic missile programs to circumvent sanctions. Although Pyongyang does not reply to media inquiries, they have previously denied allegations of hacking.

In 2021, three of North Korea’s computer programmers from the intelligence service department were charged by the UN for a massive, year-long hacking spree on companies ranging from banks to Hollywood movie studios. The trio was accused of trying to steal more than $1.3 billion in money and cryptocurrency.

In the report, Chainalysis said that North Korea’s hacks were targeted primarily at investment firms and centralized exchanges. The tactics used by the hackers included phishing lures, code exploits, malware and advanced social engineering to siphon funds out of these organisations’ inter-connected ‘hot’ wallets into North Korea-controlled addresses, the report added.

The report went on to say that the hacks were likely carried out by the United States sanctioned Lazarus Group, who have been accused of involvement in the notorious “WannaCry” ransomware attacks. The Lazarus Group is controlled by the Reconnaissance General Bureau, North Korea’s primary intelligence bureau.

According to Chainalysis, North Korea has stepped up efforts to launder stolen cryptocurrency by using software tools that pool and scramble crypto from thousands of other addresses.

Researchers have identified $170 million in old, unlaundered cryptocurrency holdings from 49 separate hacks ranging from 2017 to 2021 but it remains unclear as to why the hackers would still be sitting on these for all these years, the report added.

“Whatever the reason may be, the length of time that (North Korea) is willing to hold on to these funds is illuminating, because it suggests a careful plan, not a desperate and hasty one,” Chainalysis concluded.

Ethereum price outlook: what will drive it from the bear market?