Joining hands with the United States and Europe is fundamental when meeting technical issues needed in the issuance of a central bank digital currency (CBDC), according to Bank of Japan (BOJ) governor, Haruhika Kuroda. 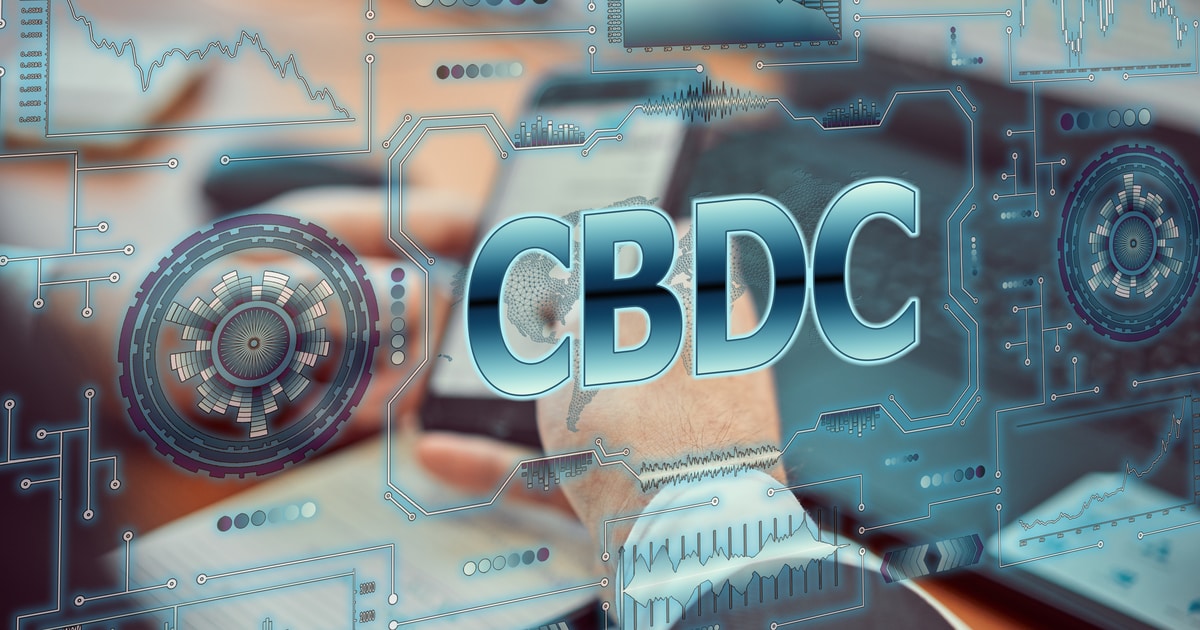 Speaking at a parliamentary session, Kuroda pointed out that realizing a global standard was fundamental if CBDCs were to see the light of day, as reported by Reuters.

The governor hinted that 2026 would be the year to watch whether Japan would go ahead with its CBDC plans, though this decision is dependent on the consensus reached between private entities, the government, and BOJ.

Even though a decision has not been reached on this issue, he disclosed that experimental plans would continue to deliberate on a CBDC design, with the first phase already completed in April 2021. The second phase is anticipated for this year.

“What’s most important is for the idea to get sufficient understanding by the public.”

On the other hand, Finance Minister Shunichi Suzuki stated that Japan kept a keen eye on how China was rolling out its digital yuan.

China has been at the forefront of a CBDC issuance with the nation’s central bank revealing that the digital yuan was ready to be rolled out to visitors at the Beijing Winter Olympics.

Once rolled out, CBDCs are expected to drive the financial inclusion of nearly 1.7 billion people left out of the banking system.

This is because CBDCs are digital assets, pegged to a real-world asset and backed by the central banks meaning that they represent a claim against the bank just like how banknotes work. Central banks will also be in full control of the supply.

Combining Efforts with Europe and the U.S. is Key for CBDC Issuance, says Bank of Japan Governor #