Eric Wall, one of the creditors of the now-defunct Mt. Gox cryptocurrency exchange, has refuted claims that the exchange plans to distribute 140,000 Bitcoins soon to the affected investors. 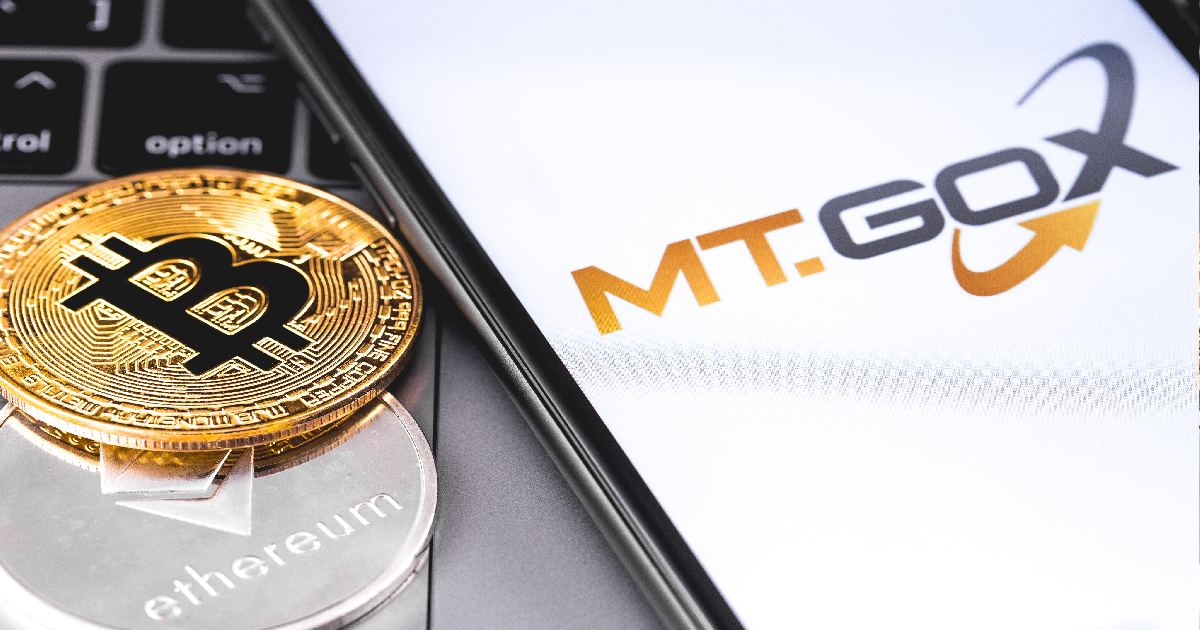 Mt. Gox, the world’s largest Bitcoin exchange at the time, collapsed in 2014 after it was hacked. Half a billion dollars worth of the cryptocurrency was stolen from the firm, thus leaving affected customers empty-handed.

Last Saturday, Wall clarified that “the payout system has not yet been developed, and not even a list of exchanges where affected investors can choose to get their rewards is complete. There are currently no set final dates.”

He also shared details that Bitcoin and Bitcoin Cash payments will be made in instalments. Wall further said that some of the creditors have already sold their claims to Fortress Investment Group LLC, a New York-based private equity firm, which issued a “premium” offer to buy out creditor claims from Mt. Gox in February 2020.

Over the weekend, claims emerged that Mt. Gox will begin compensating customers for Bitcoin the following day (on Sunday August 28 2022). Many people were concerned by the announcement, viewing the rumour as a “black swan” for the crypto market.

The panic is reported to have created additional pressure on Bitcoin and the rest of the market, which already suppressed significantly on Friday after Federal Reserve Chair Jerome Powell delivered hawkish remarks on an economic policy designed to bring down inflation. At that time, the Bitcoin price dropped below $20,000.

According to Wall, those responsible for the fake news about Mt. Gox’s payouts could have decided to play ahead of the curve based on the July news about the exchange’s plans for compensation payments.

On July 7, the Mt. Gox rehabilitation trustee (the trustee holding what is left after the collapse of Mt. Gox) announced plans to fast-track payouts, asking creditors to choose between Bitcoin, cash, or Bitcoin Cash to receive repayment.

The Mt. Gox trustee noted that claims for compensation from victims would be accepted until August, and then a period of review and payout would start. However, a specific date or any other specific information with regard to payouts was not given.

Mt. Gox was one of the first Bitcoin exchanges in the world and began automated trading on July 18, 2010.  The exchange once represented over 80% of the global Bitcoin trading volume.

On February 28, 2014, the exchange filed for bankruptcy after finding out it was hacked and losing most of its funds.

Mt. Gox went bankrupt after 850,000 Bitcoins were reported missing. Later, the firm managed to recover 200,000 Bitcoin. And these have since increased in value significantly. This means creditors may be able to get more value from the disaster than they lost during the bankruptcy.

While a few years back, the trustee sold roughly 50,000 Bitcoins for some US$600 million, the remaining Bitcoins are due to be distributed anytime currently.