Moonbeam, an emerging protocol that prides itself as one of the most powerful Ethereum-compatible smart contracts on the Polkadot blockchain, has won the second parachain auction slot, riding on the wings of over 200,000 of its diverse community. 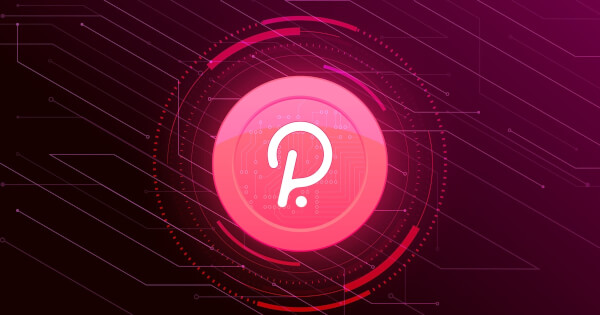 The keenly contested auction ended in the protocol’s favour after it secured a total of 35 million DOT (approximately $1.4 billion) from the participating community members.

The Polkadot blockchain is building its capability to host parachains or sub-smart contracts that can foster robust interoperability and transfer assets across the board. With five parachains billed to be floated in December, the Moonbeam success in the auctions trails that of Acala which Blockchain.News reported made the first breakthrough last week.

“Moonbeam has set a new precedent for crowdloans, receiving the largest total contribution from the most contributors by far,” the Moonbeam Foundation said in the official announcement. “Over 200,000 participants contributed DOT to the crowdloan across all sources, including the Moonbeam Foundation DApp, supporting exchanges, wallets, and liquid staking providers. The average contribution was approximately 170 DOT per participant, indicative of the broad participation from Moonbeam’s global community.”

At present, more than 95 million DOT tokens, approximately $3.8 billion, have been locked in crowdloans for parachain projects across the ecosystem. There are three more protocols in the running to win a slot as part of the parachains on Polkadot. Based on the total contributions in each protocol, according to data from Parachains.info, Parallel Finance, Astar, and Clover Finance are the most favoured to win the auctions at the time.

While the contributed DOT tokens are billed to be locked for the duration in which the parachain slot will be leased, participants are billed to be incentivized adequately for their support. The Moonbean Foundation said its rewards now account for 15% of its total GLMR token supply.

Near Protocol adds 20% in a week. What price action says about the token

High Street metaverse: Why you should consider buying