Miami Mayor Francis Suarez has doubled down again on his love for Bitcoin (BTC) in an interview with Real Vision, promising that he plans to take a part of his 401K retirement savings fund in the digital currency. 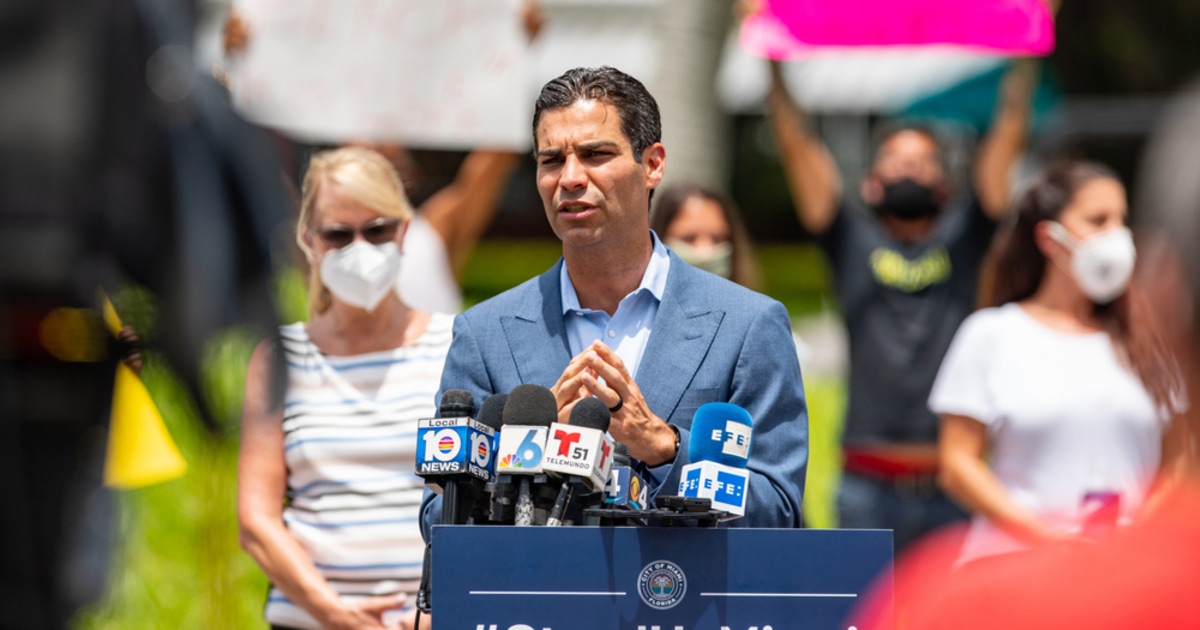 “It’s a personal choice,” Suarez told Real Vision Managing Editor Samuel Burke. “I just think it is a good asset to be invested in. I think it’s one that’s obviously going to appreciate over time. It’s one that I believe in.”

Suarez has already commenced plans to take the funds in Bitcoin, a move that will be largely complementary to his earlier move to take a part of his salary in BTC. From his stance with Samuel Burke, the receipt of the retirement funds in Bitcoin is billed to commence as early as 2022 as Suarez replied “Oh yeah! Definitely,” to a question that sought to know if the move will start next year.

The interest in Bitcoin has pushed the Miami Mayor to introduce some innovative programs that are hinged on engrafting blockchain technology in the city. The mayor launched the Miami Coin project earlier this year, through which it hopes to distribute Bitcoin Yield to citizens. An additional forward-thinking move is that the city residents can receive their remunerations in Bitcoin, a pioneering move in the United States.

Miami and its re-elected mayor are undoubtedly a good force helping to push the adoption of digital currencies and blockchain technology into the mainstream.