Meta’s Metaverse Division Reports 3rd Quarter Loss of Over $3.7B

Meta’s Facebook Reality Labs (FRL) division has reported a third-quarter loss of over $3.7 billion, making only $285 million, according to its earnings report released on Wednesday. 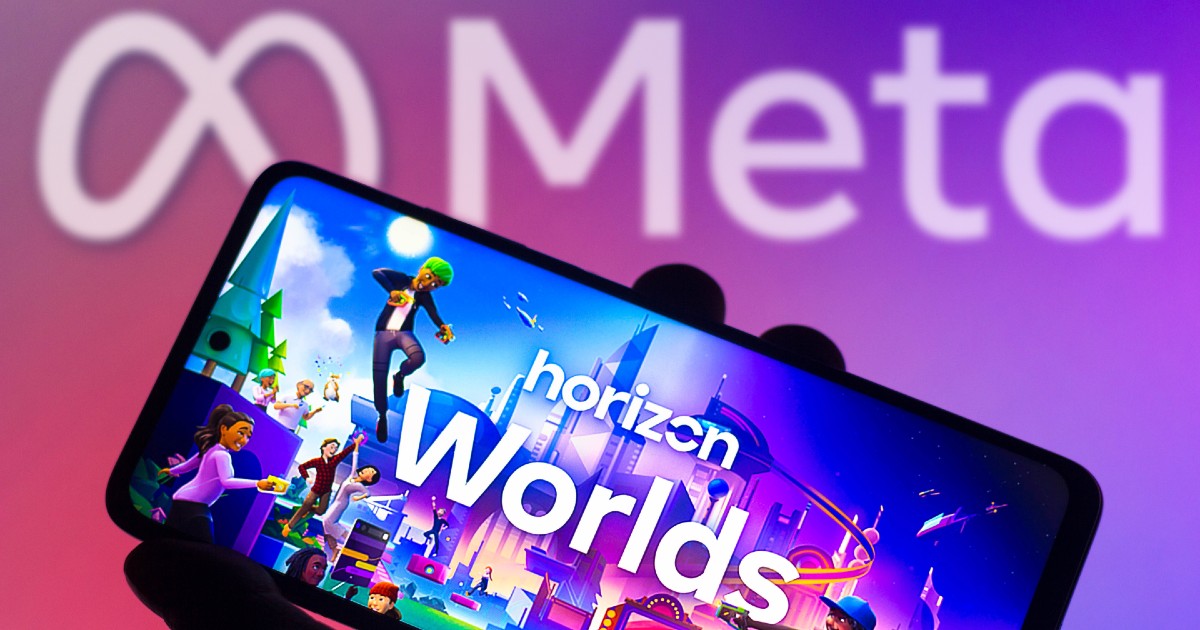 The FRL is responsible for the research and development of Meta’s augmented and virtual reality as well as metaverse operations.

The $285 million revenue for the quarter was a downgrade from the $558 million that they made last year.

The loss has been a follow-up of other previous losses going back quarter after quarter. So far this year, the FRl has seen losses of $9.4 billion, compared to $6.9 billion in the same period last year.

“Our community continues to grow, and I’m pleased with the strong engagement we’re seeing driven by progress on our discovery engine and products like Reels,” said Mark Zuckerberg, Meta founder and CEO. “While we face near-term challenges on revenue, the fundamentals are there for a return to stronger revenue growth. We’re approaching 2023 with a focus on prioritization and efficiency that will help us navigate the current environment and emerge an even stronger company.”

Meta shares fell over 15% in after-hours trading Wednesday. Shares are down more than 60% this year.

The company’s flagship metaverse platform Horizon Worlds is struggling to gain users and falling short of internal performance expectations, according to a recent report from the Wall Street Journal (WSJ).

Meta’s initial goal was to reach 500,000 monthly active users for Horizon Worlds by the end of 2022. However, the company has readjusted that number to 280,000 in recent weeks. According to the WSJ, internal documents show that the current tally is less than 200,000.

User behaviour has shown that visitors to Horizon Worlds stop visiting the app after the first month, according to the documents seen by the WSJ, and the user base has gradually declined since March 2022.

Horizon is designed to be a sprawling collection of interactive virtual spaces, or worlds, in which users appearing as avatars can shop, party and work.