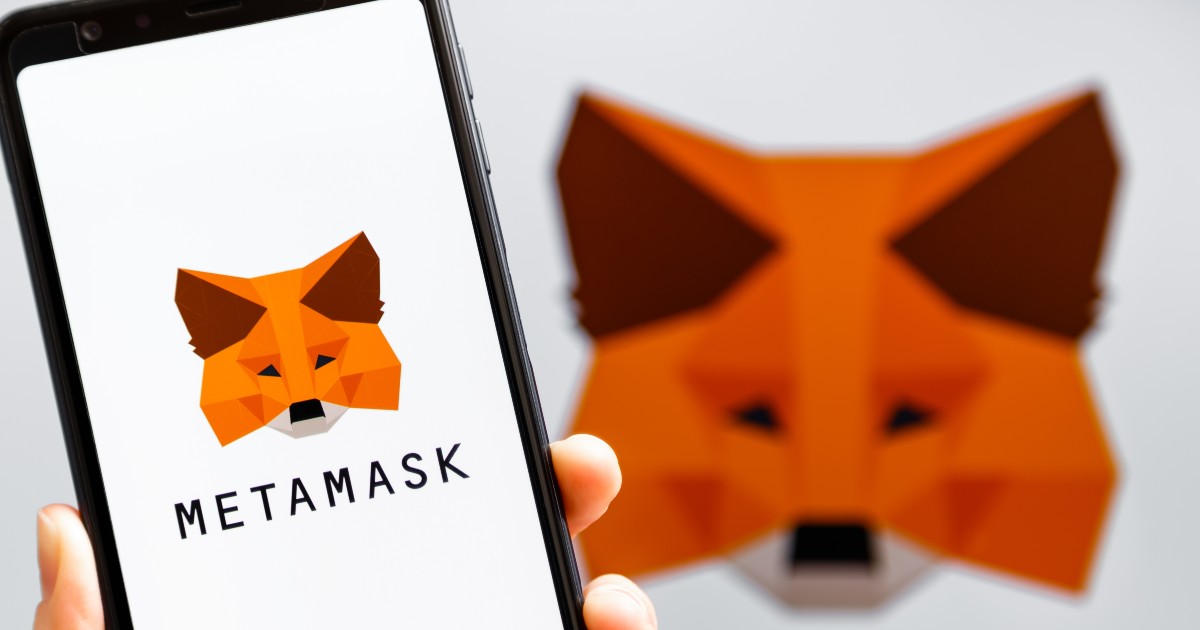 The Metamask bridge currently supports bridging limited to $10,000 per transfer of Ether and Wrapped Ether (wETH), major stablecoins, and native gas tokens. The bridge also supports major Ethereum Virtual Machines (EVM) such as Ethereum, Avalanche, Binance Smart Chain (BSC), and Polygon. Support for more EVM networks like Arbitrum and Optimism is said to be available in the future.

The new bridge feature is live to all MetaMask users in the beta Portfolio dApp, a new decentralized application (DApp) launched in September. It allows users to have an overview of their cryptos and non-fungible token (NFT) in one place.